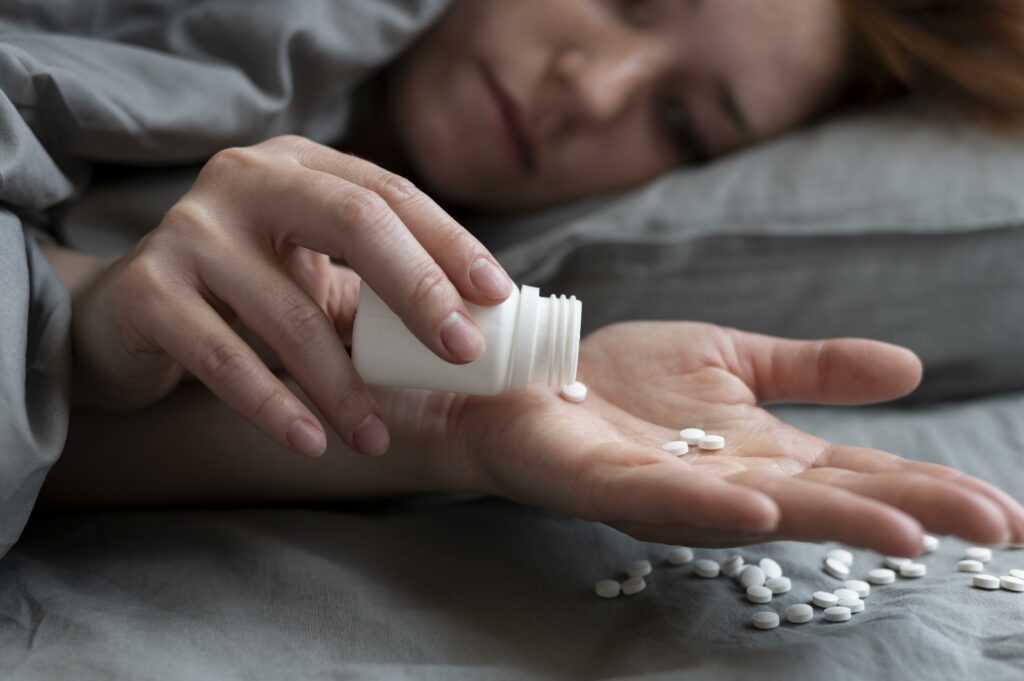 Pharmaceuticals fentanyl is used to relieve pain, especially due to surgery or advanced stages of cancer. It has been shown that because of overdosing on Fentanyl, 150 people die every day. You must be aware of Fentanyl Overdose Symptoms, as ignoring them can lead to several serious conditions. Continue reading to understand the signs of Fentanyl Overdose and the precautions to take.

How to test fentanyl overdose?

You must be thinking, how can I detect that a person has a fentanyl overdose? Well! There are fentanyl test strips that indicate whether a person is overdosed or not. The strips are inexpensive and give results in only 5 minutes.

However, you don’t need to have fentanyl test strips at home. There are other factors also from there; you can detect whether a person is overdosed or not.

The most significant symptoms of Fentanyl are small, constricted, and pinpoint pupils. In opioid overdose, you will commonly see this. Moreover, when the limit of Fentanyl gets worse, there will be no changes in the construction and dilation of the pupil by reflecting light on the eyes.

It has been proven that Fentanyl causes respiratory depression. Fentanyl works on μ-opioid receptors that inhibit the drive of breathing by reducing the response to increasing carbon dioxide and decreased oxygen.

The most common side effect is dizziness, and it has been obvious that fentanyl overdose symptoms will cause a state of confusion. Fentanyl acts as sedation and brings confusion and dizziness as an associated effect.

As mentioned above, slow breathing increases the body’s carbon dioxide, which causes a low level of oxygen in the cells. Consequently, blue discoloration of lips can be seen where oxygen support or therapy is significant to an individual.

If you see any person lying unresponsive and his/ her body muscles start tightening. Then do immediately call a doctor as it can be life-threatening to an individual.

This everyone knows that there will be just function in the heart and lungs which causes fluid to accumulate in the lungs. Afterwhich, these fluids mix with carbon dioxide, and it comes out as a form of foam from the mouth.

All the organs start slowing down because of the fentanyl overdose. This decreases blood flow, which severely causes muscle twitching, sweating, and shivering. Ultimately, the body starts losing heat and becomes cold and clammy.

When the heart slows down its function, it also severely impacts blood pressure. This is because fentanyl overdose can induce cardiac arrest, which means the heart will stop beating at some point. A close examination and immediate CPR are important to bring the circulation back.

The body gets stiff when a fentanyl overdose occurs in the body. However, after some time, the body loses firmness and shape. Therefore, bringing the person to a safe place becomes a top priority if one starts witnessing these signs.

The common symptoms of fentanyl overdose are nausea and vomiting. This brings discomfort in an individual and can cause severe complications like aspiration also.

The Routes of Taking Fentanyl –

A transdermal patch is applied to the skin.

A tablet that can melt between your cheek and gums.

The tablet that you dissolve under your tongue.

A sublingual spray solution that you can spray under your tongue.

The tablet that you suck in your mouth until it dissolves.

A solution that you spray into your nose.

An injectable solution that professionals only administer.

NALOXONE is a drug that can reverse the effects of a fentanyl overdose.

Also Read: Paxlovid Side effects: Is It Safe To Take it.

Fentanyl is an addictive drug, and the National Control Bureau has implemented stringent policies in the hospital to regulate tablets and platforms for patients. An up-to-date prescription is required, which means the same when you issue narcotics. Then only you can collect your medicines.

Safety precautions should be kept in mind, and it is good to have naloxone tablets in everyone’s home to reverse the case of a fentanyl overdose.

Always consult a doctor if any of these symptoms of fentanyl overdose persist and start to worsen. An anesthesiologist is a good approach to pain management.

How to Overcome Your Habits and Stop Eating Junk Food? — Credihealth Blog

How to Heal a Burnt Tongue – 10 Natural Remedies

How much TDS Level for Drinking water is good for health? Here let’s have a look!

How long does whiplash last