15-year-old Kelly Centeno is just getting started in her music career but has already written about 200 songs and more – WSVN 7News | Miami News, Weather, Sports 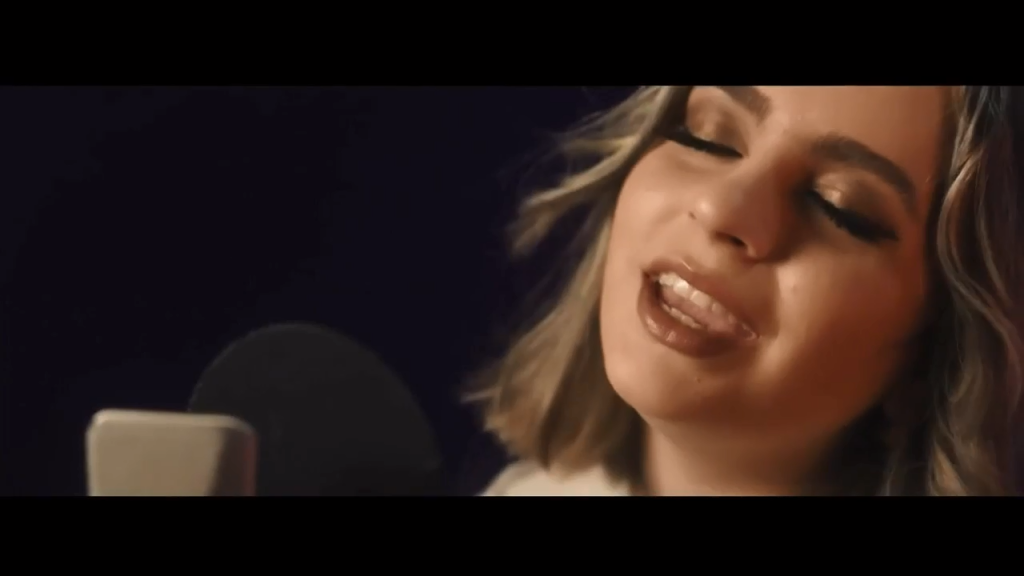 Kelly Centeno is a name you’ll want to know. She’s a singer-songwriter from Miami with big dreams of being a star. Kelly is only 15-years-old but she’s already written about 200 songs, has hit a million views on one of her music videos and she’s just getting started.

Kelly Centeno Is not your ordinary teenager.

From a young age she showed a passion for music.

Kelly Centeno: “i started writing songs when I was 12-years-old and I just fell in love with the concept of writing what you feel.”

Kelly’s music video for “Just That Girl” has gotten a million views so far.

Kelly Centeno: “For people to enjoy my music to an extent that it like speaks to them, is just like, incredible to me.”

Her other music videos aren’t doing so bad either — they’re sitting comfortably at more than 200,000 views.

She said she still can’t believe it.

Kelly Centeno: “Sometimes i think back to it and I’m like ‘did that… did that happen?’ and it’s just it hasn’t hit me. It just doesn’t seem real at this point and I feel like I’m just walking through like a mile long day dream.”

Kelly is a Swifty, and she said Taylor is one of her biggest inspirations.

For her it’s all about the words.

Kelly Centeno: “Taylor Swift is definitely top number one because of the way she writes. Obviously with me, everything is about lyrics.”

Balancing a growing music career while still being in a high school student is no east task.

Kelly Centeno: “School just takes so much of me and I don’t have time for music.”

Kelly said it’s been adjustment but she’s managing. She said she also takes inspiration from her classmates.

Kelly Centeno: “They’re like my main focal point because nothing is going on.”

Kelly uses her music as an outlet for her own emotions but her big goal is helping others.

Kelly Centeno: “I don’t care about the awards, as much as I do, like that’s a big plus, but just the idea of helping someone get out of a state that they’re in. It means so much more than any award would.”