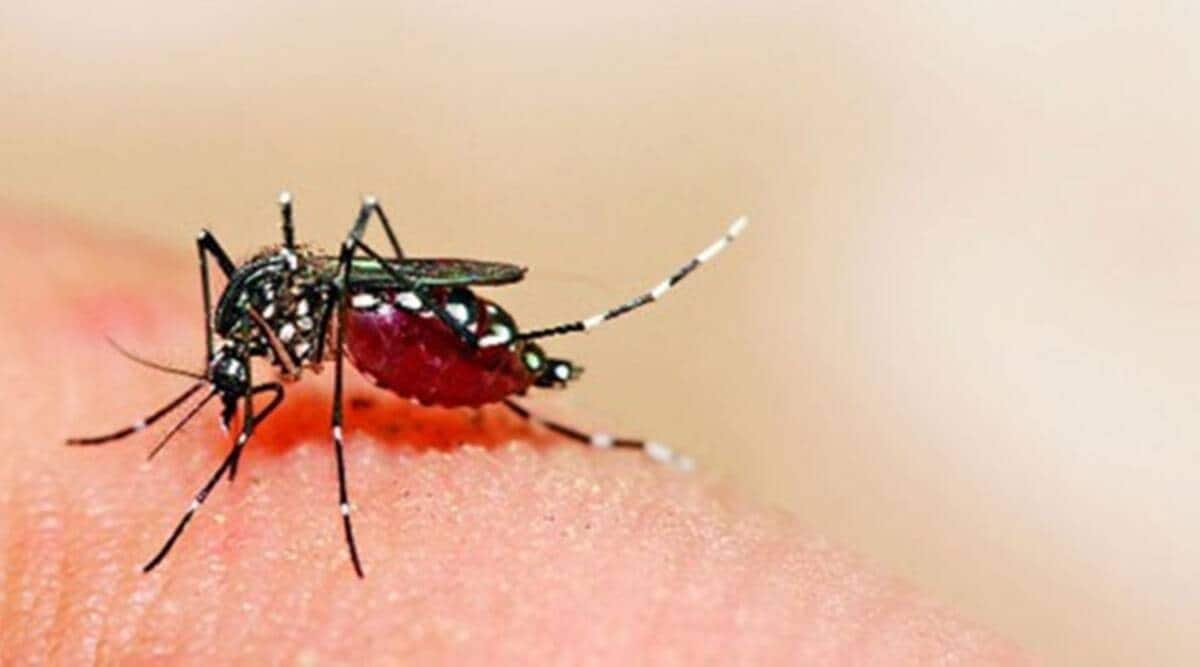 Over 150 dengue cases have been reported in the national capital so far this year, including at least 10 cases in July, a civic report said on Monday. Till July 2, the city had logged 143 cases of the disease. Delhi recorded 23 dengue cases in January, 16 in February, 22 in March, 20 in April, 30 in May and 32 in June, it said, adding that 10 cases were reported till July 9.

The total count of dengue cases reported in the national capital this year stood at 153 till July 9. No death due to the disease has been reported so far, according to the report by the Municipal Corporation of Delhi (MCD).The count of dengue cases reported in Delhi between January 1 and July 9 last year was 38. The corresponding figure was 22 in 2020, 27 in 2019, 36 in 2018 and 77 in 2017, the report said.

Cases of vector-borne diseases are usually reported between July and November, but the period may stretch till mid-December. Civic officials said dengue cases were being recorded earlier this year due to a congenial weather for mosquito breeding. Last year, 9,613 dengue cases were recorded in the national capital, the highest since 2015, along with 23 deaths, the highest since 2016.