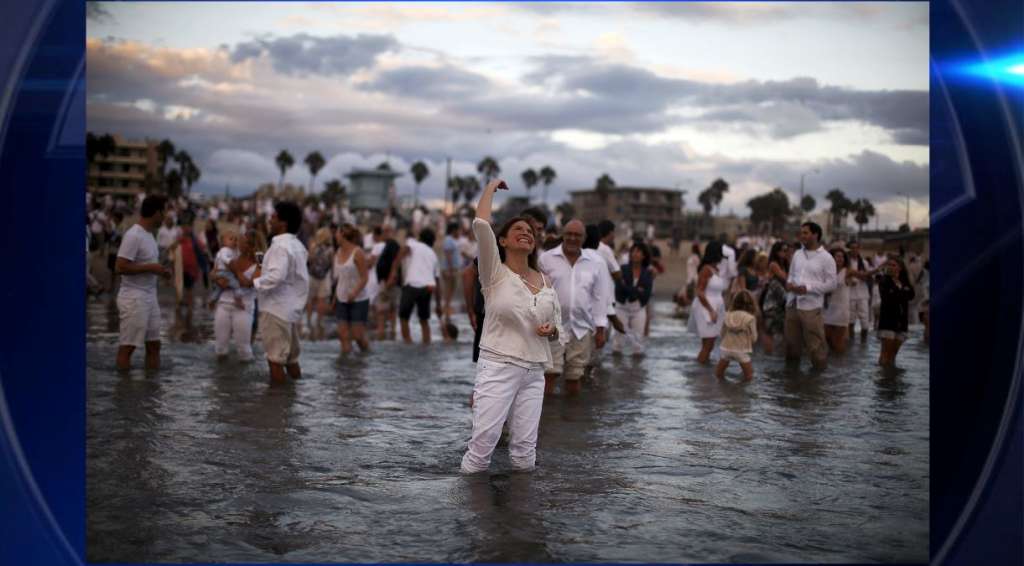 (CNN) — Sunday is the start of Rosh Hashanah, also known as the Jewish New Year, which marks the beginning of the Jewish High Holy Days.

The millennia-old holiday is an occasion for reflection and is often celebrated with prayer, symbolic foods, and the blowing of a traditional horn called a shofar. This year’s Rosh Hashanah marks the start of year 5783 in the Hebrew calendar.

Here’s what you need to know about the history and meaning of Rosh Hashanah.

1. The holiday has been celebrated for over a thousand years

Rosh Hashanah has its roots in the Talmud, although it isn’t entirely clear when the holiday was first celebrated. The Talmud says that the world was created on the first day of Tishrei, the seventh month of the Hebrew calendar. Jewish people celebrate Rosh Hashanah on the first and second days of Tishrei — which usually line up with September or October in the Gregorian calendar.

Although it’s not completely clear when Jewish people first celebrated Rosh Hashanah, the Book of Leviticus includes a passage in which God tells Moses that the first day of the seventh month is a day for rest, marked with the blowing of a horn. But it doesn’t include the name Rosh Hashanah.

According to National Geographic, the earliest mention of Rosh Hashanah by name is found in the Mishnah, a Jewish legal text dated to 200 C.E.

2. It’s a time to reflect on the coming year

“Rosh Hashanah” means “head of the year” in Hebrew, and the two-day holiday is considered a time to reflect and repent in anticipation of the coming year.

It is also referred to as the “day of judgment.” The holiday traditionally calls on people to consider how they might have failed or fallen short in the past year — and how to improve and grow in the coming year.

This is symbolized by one of Rosh Hashanah’s most iconic traditions, taschlich, in which participants symbolically cast off their sins by throwing morsels of bread into a body of running water.

There are 14.8 million Jewish people around the world, and practices associated with Rosh Hashanah vary even within individual communities. People usually celebrate Rosh Hashanah by attending synagogue and refraining from work — including schoolwork — and sometimes the use of electronics. Families might also light candles at home

3. Eating sweets is a great way to celebrate

Rosh Hashanah is often celebrated with special foods, like apples dipped in honey, which symbolize the hope of a sweet year to come.

Challah bread, baked in round loaves instead of braids and dipped in honey, is also popular. So are pomegranate seeds and the head of a ram or fish — to symbolize the “head” of the new year.

4. The Shofar is blown as a call to repentance

The horn is typically blown in the morning of both days of Rosh Hashanah. The unique instrument dates back thousands of years to the time of Abraham and Isaac.

Rosh Hashanah kicks off the High Holy Days, also known as the Ten Days of Penitence. The High Holy Days end with Yom Kippur, which is considered the most sacred of Jewish religious holidays.

Yom Kippur is also known as the Day of Atonement. It represents an opportunity for people to atone for their sins and ask for forgiveness from God and other people.

While Rosh Hashanah tends to be a joyful celebration, Yom Kippur is a more somber holiday often marked by fasting.