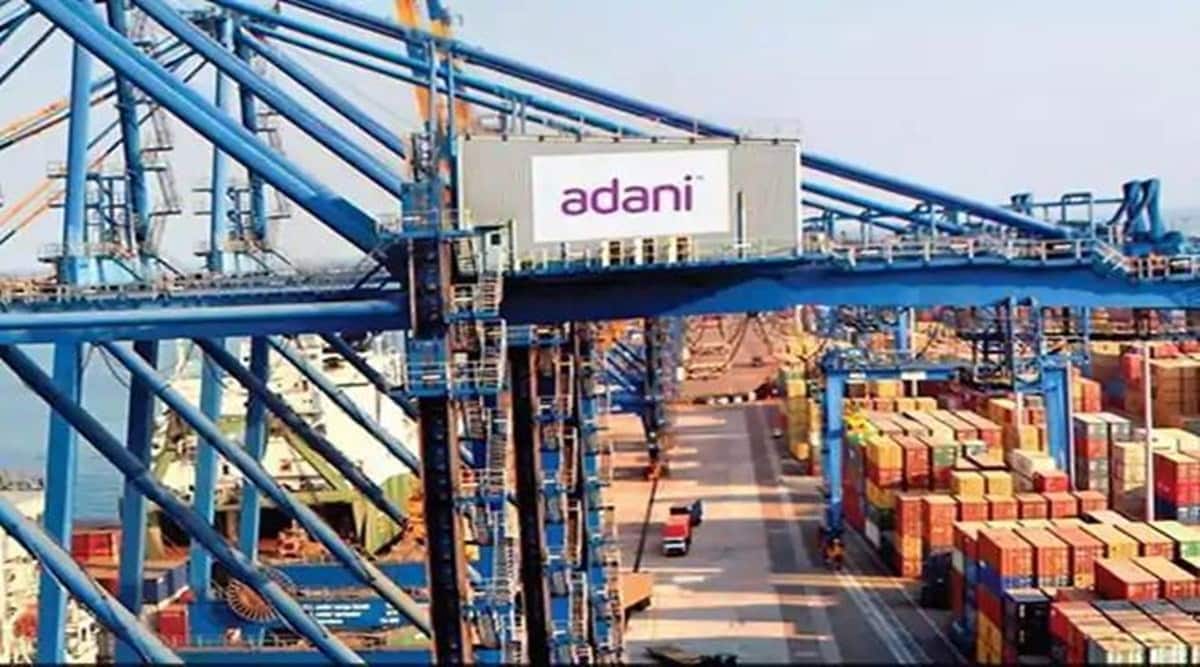 Adani Ports and Special Economic Zone on Tuesday moved the Supreme Court against disqualification of its bid to upgrade the Jawaharlal Nehru Port Container Terminal (JNPT) in Navi Mumbai. A bench comprising Justices Surya Kant and JB Pardiwala asked the company to approach the SC registry to get its matter listed for urgent hearing.

“There is extraordinary urgency. I am leading India’s port manager and I was cleared as a bidder. I was disqualified later … Kindly list the matter on Wednesday,” senior counsel AM Singhvi, appearing for Adani Ports, argued. Hesaid the bids by others were scheduled to be opened on Tuesday. Therefore, status quo needs to be maintained and JNPT should be directed not to declare the results pending hearing its appeal. If an urgent hearing is not allowed, Adani Ports’ entire cause and right to file appeal will become infructuous as JNPT had sought to open the bid on Tuesday morning.

The HC had on Monday, while rejecting the Adani Ports’ plea against its disqualification as non-meritorious, imposed a cost of Rs 5 lakh. The HC had also refused Adani Ports’ request to maintain status quo and not open bids till it sought relief before the SC.The Jawaharlal Nehru Port Authority (JNPA) had on May 2 written to Adani Ports that it was disqualified from participating in further stages of the subject tender process, as it had not revealed the termination of a concessionaire agreement between Adani Vizag Coal Terminal and Vishakhapatnam Port Trust (VPT) in 2020. However, Adani Ports in its appeal before the apex court said its disqualification is erroneous because it was Adani Vizag which first terminated the contract with VPT due to force majeure.

Subsequently VPT terminated the contract purportedly on December 26, 2020 and hence VPT Termination is effectively “no termination and invalid,” it added.According to the petition, it was Vizag Port which rejected the termination leading to invocation of arbitration by Adani Vizag. During the pendency of arbitration, VPT had issued a termination notice, the validity of which is also pending before a three-member arbitral tribunal, it said, adding that courts cannot rewrite the terms of the tender and contract.

JNPT was fully apprised and made aware of the pendency of the arbitration proceedings between VPT and Adani Vizag, Adani Ports said, adding that it had clarified all the queries of JNPT to its fullest satisfaction which qualified it for bidding.The Vizag disqualification for “non-disclosure” cannot be applied to the present case as the JNPA order nowhere identified non-disclosure as the grounds for disqualification, it added.