Agnipath violence: From hospital, Sonia Gandhi’s peace appeal to protesters – ‘Congress is with you’ 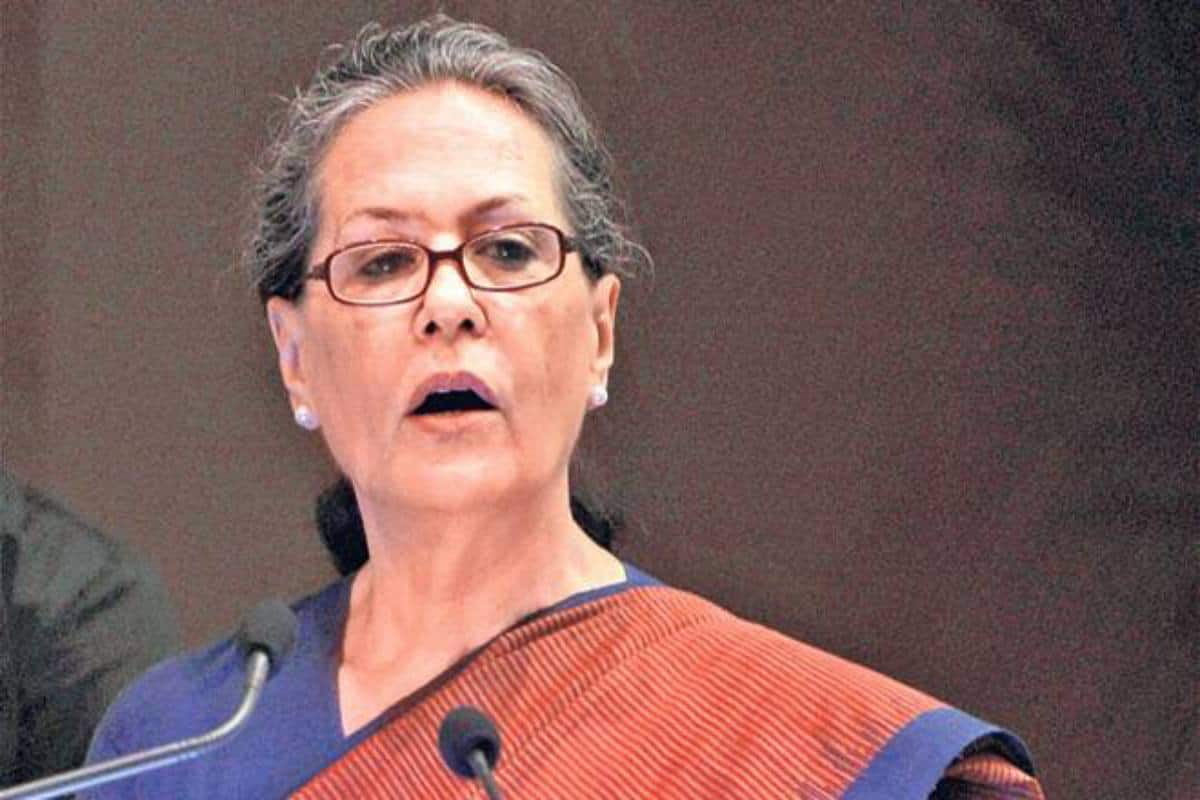 Sonia Gandhi, who is admitted in the hospital after being diagnosed with COVID, appealed on Saturday to all agitators to protest peacefully against the Modi government’s “directionless” Agnipath scheme a day after the Congress President developed complications due to fungal infection.

“I’m sad that govt ignored your voice & announced a new scheme that is completely directionless. I appeal to all of you to protest peacefully in a non-violent manner. Indian National Congress is with you,” senior Congress leader Jairam Ramesh took to Twitter to communicate Gandhi’s message to the protesters from the hospital.

Earlier in the day, Gandhi’s son Rahul Gandhi took to Twitter and said that the Modi government will eventually have to roll back the ‘Agnipath’ defence recruitment scheme, just like in the case of the farm laws.

In a tweet in Hindi, Rahul Gandhi wrote, “I had said earlier also that the prime minister will have to withdraw the black farm laws. In the same manner, he will have to accept the demand of the youth of the country by becoming ‘maafiveer’ and take back the ‘Agnipath’ scheme.”