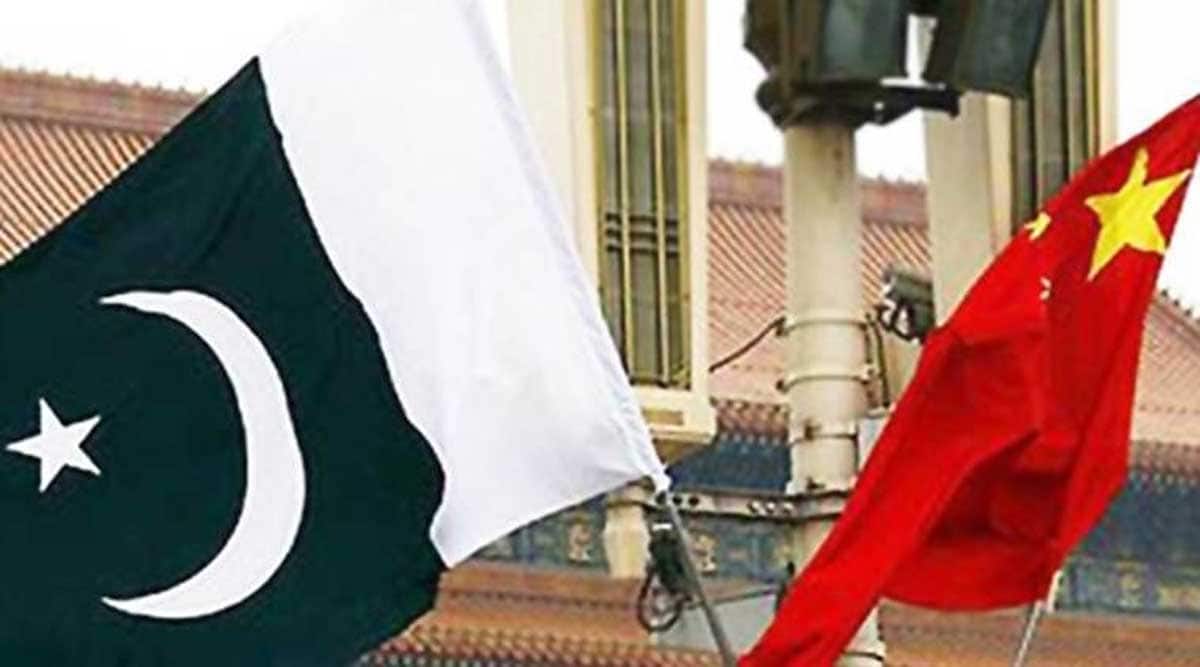 Pakistan on Wednesday signed a 15 billion yuan (USD 2.3 billion) loan facility agreement with a Chinese consortium of banks to help the country’s cash-strapped economy in the wake of depleting foreign exchange reserves and depreciation of its local currency.

Pakistan Finance Minister Miftah Ismail in a tweet said that the “Chinese consortium of banks has today (Wednesday) signed the RMB 15 billion (USD 2.3 billion) loan facility agreement after it was signed by the Pakistani side yesterday (Tuesday)”.

Thanking the Chinese government for “facilitating this transaction”, Ismail said the “inflow was expected within a couple of days”.

Foreign Minister Bilawal Bhutto-Zardari also expressed his gratitude to the Chinese leadership. “The people of Pakistan are grateful for the continued support of our all-weather friends,” he said.

The loan agreement with Chinese banks will boost the crisis-hit Pakistan’s reserves and enable Islamabad to make import payments while lending some support to the rupee as well.

The Pakistani rupee has lost over 34 per cent since the beginning of the outgoing fiscal year 2021-22.

The latest development comes as a massive relief to economic policymakers after foreign exchange reserves held by the State Bank of Pakistan (SBP) fell below USD 9 billion as of June 10, with the level staying at less than six weeks of import cover.

The deal with China also came on a day when reports emerged of Pakistan reaching an understanding with the International Monetary Fund (IMF) to restore the stalled USD 6 billion assistance package from the global lender.

It will also prop up Pakistan’s dwindling cash reserves which are at USD 8.99 billion, as per data from the central bank, the Dawn newspaper reported.

The deal with the IMF is expected to unlock doors for financing from other international sources.

The revival of the facility will immediately provide access to USD 1 billion, which Pakistan badly needs to buttress its dwindling foreign exchange reserves.

The Finance Minister had last week warned that Pakistan’s economy could be in a similar position as that of Sri Lanka if tough decisions were not taken.