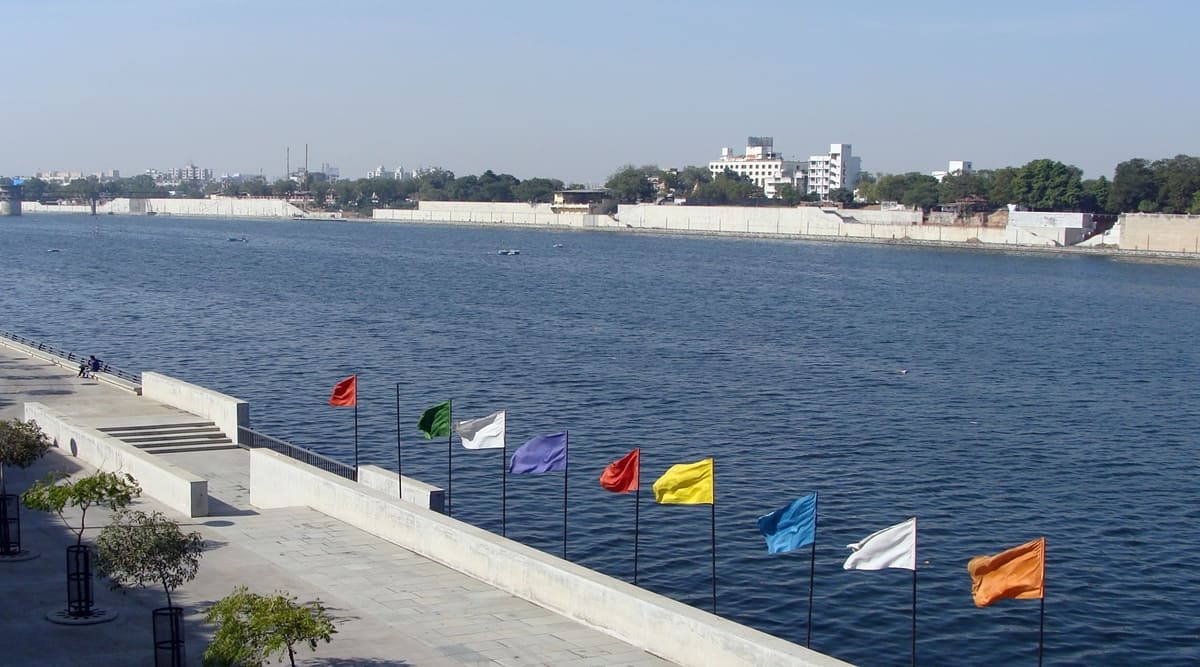 Introducing the World’s Greatest Places of 2022, TIME, among the most circulated magazines in the world, said: “As persistent as the challenges of life in 2022 is the hope that understanding and human connection can be found through travel.”

“So, with much of the global population now vaccinated against COVID-19, world travellers are again hitting the road—and the skies. The hospitality industry is reopening and excited to safely welcome them and revitalise local communities.”

Union Home Minister Amit Shah tweeted about Ahmedabad finding pride of place in TIME and said: “Matter of immense pride for every Indian, especially the people of Gujarat that India’s first UNESCO World Heritage City, Ahmedabad has now been included in the list of ‘World’s 50 Greatest Places of 2022’ by Time Magazine. Congratulations to everyone!”

About Ahmedabad, the magazine said: “As India’s first UNESCO World Heritage City, Ahmedabad boasts both ancient landmarks and contemporary innovations that make it a mecca for cultural tourism.” Ahmedabad is popular for the Sabarmati riverfront and Gandhi Ashram.

The Gujarat city aside, Kerala has also found mention in the TIME list. In its description of the southern state, popular for its beaches and backwaters, the magazine said: “Kerala is one of India’s most beautiful states. With spectacular beaches and lush backwaters, temples, and palaces, it’s known as ‘God’s own country’ for good reason. This year, Kerala is boosting motor-home tourism in India to inspire a new pas de deux of exploration and accommodation.”

Apart from the Indian duo, other places mentioned in the list include Seoul (South Korea), Buahan in Bali (Indeonesia), the Great Barrier Reef in Australia.

TIME sought help from its international contributors and correspondents to narrow down on the top 50 places.