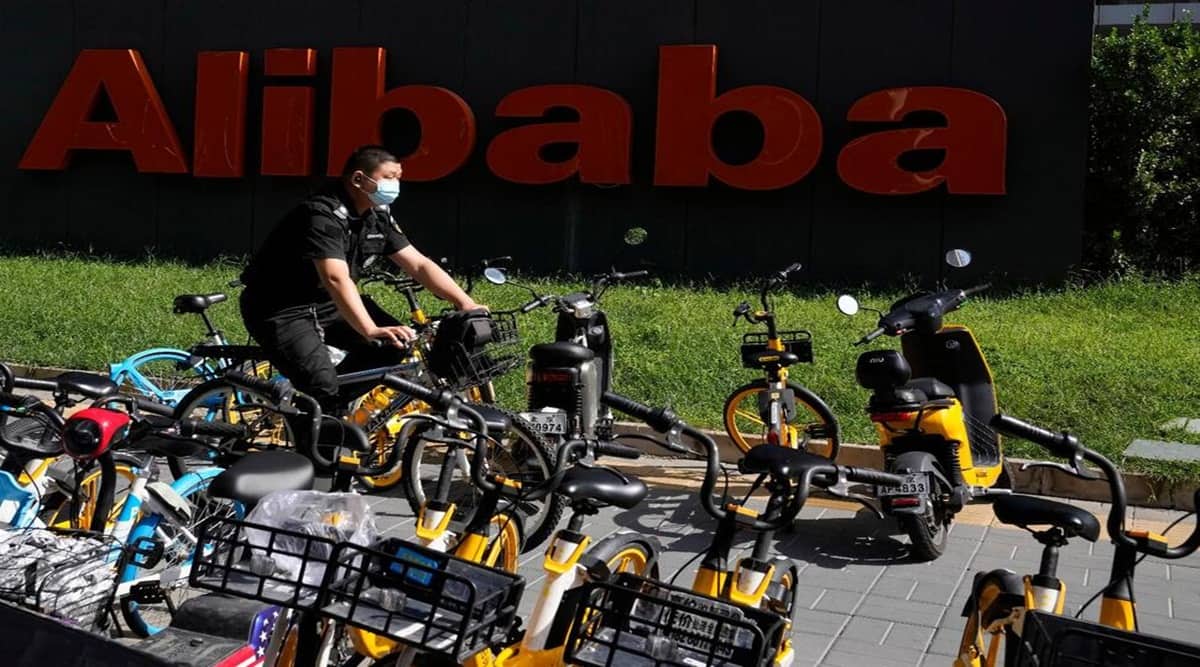 On Sunday, China’s State Administration for Market Regulation published a list of 28 deals that violated anti-monopoly rules.It included five of Alibaba’s transactions and 12 of Tencent’s. A wide-reaching crackdown on the technology sector has often hit stock prices in Hong Kong and Shanghai. For violations in each case, the maximum fine was 500,000 yuan (USD 74,500).

A wide-reaching crackdown on the technology sector has often hit stock prices in Hong Kong and Shanghai, though signs the authorities might be easing up spurred gains in recent months.Alibaba’s shares had risen 70 per cent and Tencent’s were up 18per cent since mid-March, before Monday’s losses.

“The dip is likely to be temporary. The market was more wary about the US raising interest rates so sharply, but it’s just been overrun by the new fines,” said Francis Lun, an investment manager and veteran market commentator in Hong Kong.An increase in coronavirus cases that raised fears of more pandemic lockdowns in Shanghai also shook investor sentiment, he said.