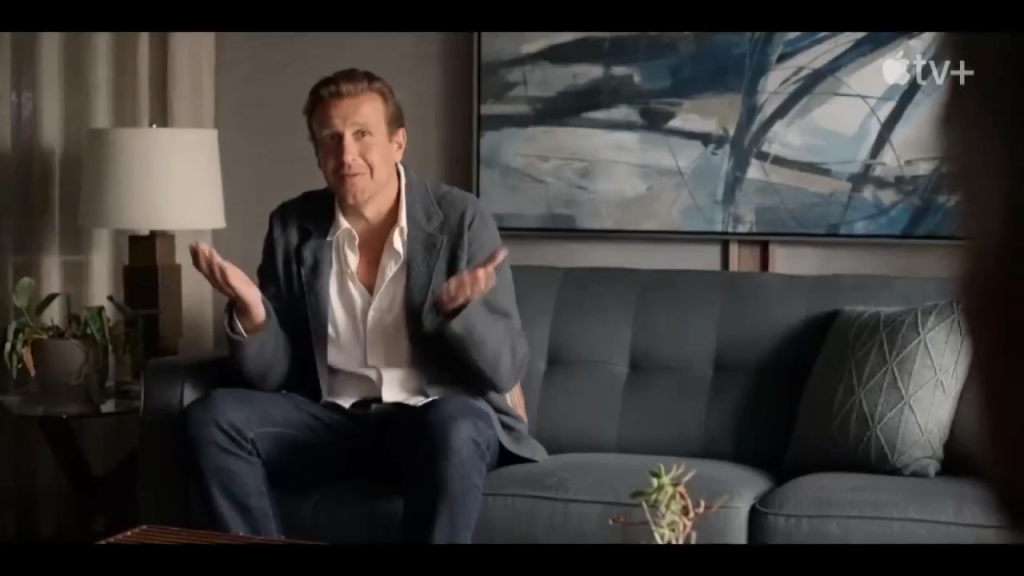 Apple TV plus’ new series “Shrinking” tackles grief with humor and with heart. Jason Segel isn’t handling the loss of his wife in the best way. And he’s a therapist. Jason throws himself into work hoping that if he helps his patients, he can eventually heal himself.

Apple TV’s plus’ new series “Shrinking” brings together an interesting cast of characters.

It’s about a no nonsense therapist who’s not afraid to speak his mind, while also dealing with his own personal tragedy.

Jason Segel: “That’s the kind of comedy I’ve always liked doing, is where you kind of use comedy and humor to let your audience’s defenses lower and then you hit them with some real kind of left handed emotion.”

“Shrinking” is from the mind of executive producer Brett Goldstein, who also stars as Roy Kent on “Ted Lasso”. He says, it’s all about balance.

Brett Goldstein: “That’s the challenge and the fun of it, is you’re constantly finding that you find it script level. Then when you’re on set, you get the actors to do a heavier take, a lighter take, so you have options.”

Neil Goldman: “You lean into just what they’re bringing to each character and their voice.”

And the chemistry between them was also there from the very beginning.

Jason Segel: “I’m surrounded by the best cast. I’m like the luckiest guy in the world. There’s this like leap of faith when you’re doing comedy where you throw something out. And then you’re like, will this be met? And Jessica Williams, for example, Harrison ford, I have these scenes with them and not only do they catch the ball, they throw it back with greater force.”

The first episode is set to release Jan 23.