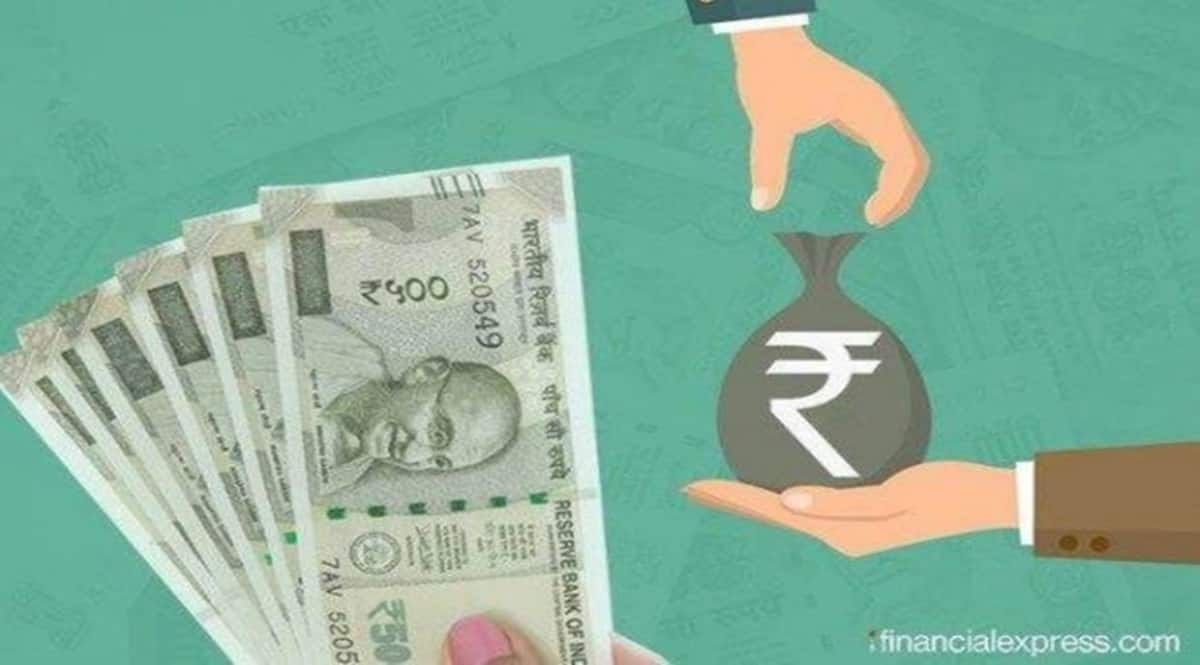 The Reserve Bank on Thursday said the bad loans of banks are expected to further decline to 5.3 per cent of total advances by March 2023 from a six-year low on the back of growth in credit and declining trend in the stock of NPAs.

However, it cautioned that the proportion of bad loans may increase if the macroeconomic environment worsens.
The gross non-performing asset (GNPA) ratio of banks fell to a six-year low of 5.9 per cent in March 2022.
The GNPA ratio of scheduled commercial bans (SCBs) stood at 7.4 per cent in March 2021.

Support measures provided by the regulator during the COVID-19 pandemic aided in arresting GNPA ratios of SCBs even with the winding down of regulatory reliefs.
“Under the assumption of no further regulatory reliefs as well as without taking the potential impact of stressed asset purchases by NARCL into account, stress tests indicate that GNPA ratio of all SCBs may improve from 5.9 per cent in March 2022 to 5.3 per cent by March 2023 under the baseline scenario driven by higher expected bank credit growth and declining trend in the stock of GNPAs, among other factors,” the RBI said.

The Rs 6,000 crore National Asset Reconstruction Company (NARCL) or bad bank is expected to take over the first set of non-performing accounts of banks in July.
In its 25th issue of the Financial Stability Report (FSR) released on Thursday, the RBI further said if the macroeconomic environment worsens to a medium or severe stress scenario, the GNPA ratio may rise to 6.2 per cent and 8.3 per cent, respectively.

“At the bank group level too, the GNPA ratios may shrink by March 2023 in the baseline scenario,” it said.

Among financial institutions, banks have reduced GNPA ratios through recoveries, write-offs and reduction in slippages.
The RBI noted that with GNPA ratios down to their lowest levels in six years and a modest return to profitability, bank credit growth is in double digits after a long hiatus.

According to the FSR, macro-stress tests for credit risk reveal that SCBs are well-capitalised and all banks would be able to comply with the minimum capital requirements even under adverse stress scenarios.

On banking credit, the report said a deeper profiling of bank credit indicates that most of the revival was in the second half of 2021-22, and it has continued during the current financial year so far.

While personal loans remained a dominant component, credit demand from the industrial sector revived after collapsing in 2020-21 as well as in the first half of 2021-22.

Importantly, banks’ balance sheets remain robust, with non-performing assets on a decline for both wholesale and retail loans, and capital buffers remain adequate, it added.