Barclays sees CPI inflation to moderate to 7.1% in May; food prices may remain elevated 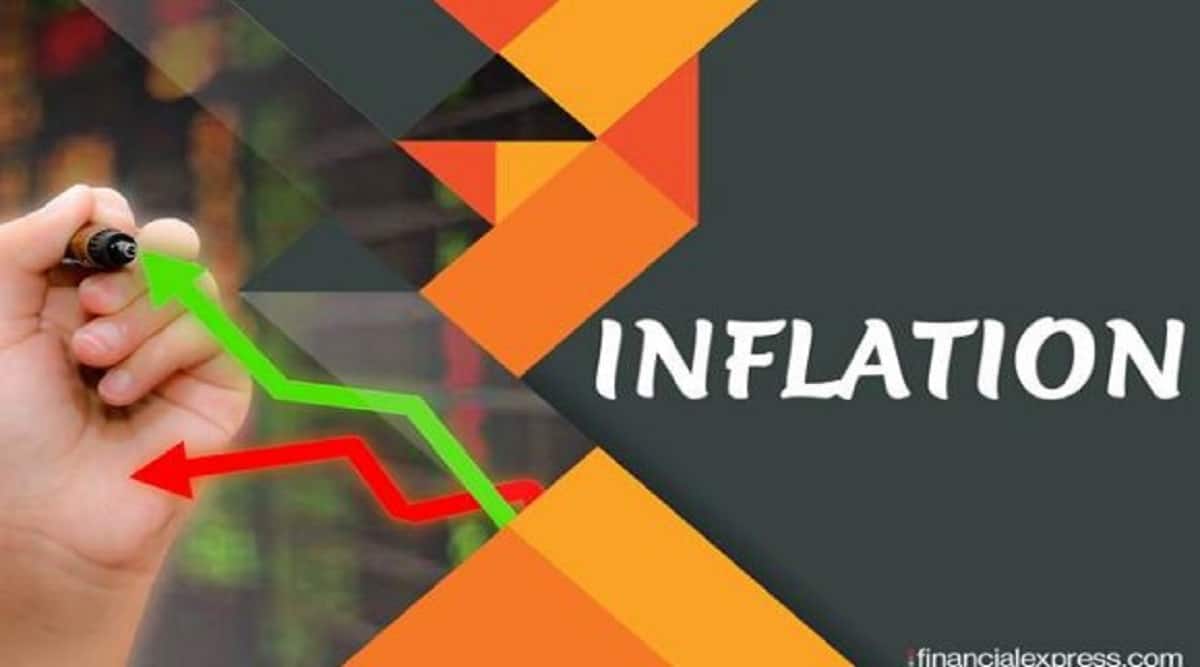 The CPI inflation readings may show that inflation moderated to 7.1 per cent in May, easing from an 8-year high of 7.79 per cent in April, Barclays said. The softening of inflation in May is believed to have been helped by favourable base effects alongside steps taken by the government, such as excise duty cuts on petrol and diesel, Barclays said in a note Tuesday. The government is scheduled to print May inflation readings next week.

“We think the fiscal measures undertaken by the government, including excise duty cuts, enhanced subsidies, import duty waivers and export bans, will marginally help in capping upside pressures in domestic prices across food and other segments, but have yet to create any material downside pressure on price levels,” Barclays said in a note.

Going ahead, food prices are expected to remain high due to imported inflation and this will likely create a heavy burden on household spending, it said. “While seasonal factors are likely to reverse some of the price pressures in the former over time, imported inflation remains a serious concern, and will likely continue to exert a heavy burden on households and corporates in terms of spending and profits, respectively,” Barclays added in a note, authored by economists Rahul Bajoria and Sri Virinchi Kadiyala.

Additionally, the persistence of high inflation will likely prompt the RBI’s monetary policy committee to raise repo rates by 50 basis points (bps) this week, Barclays said in a research note. RBI will likely slow the pace of increases to 25 bps in August.and raise policy rates to 5.15 per cent by August, it said.

The Reserve Bank of India’s governor Shaktikanta Das is expected to announce between 35 to 50 basis points interest rate hike in the June MPC meeting which will be announced on Wednesday, according to economists. The central bank is also expected to take into account the impact of the Russia Ukraine conflict on food and fuel inflation, and is expected to raise its inflation projections for FY 2023, experts added.

In the month of May, Barclays sees food inflation to remain elevated at 7.6 per cent year-on-year, a modest pull back from the inflation rate of 8.1 per cent in April. It expects prices of vegetable, meat, fruit, and dairy to trend higher driven by higher feed and transport costs.  While pressure on edible oil prices and wheat may ease partly helped by government’s measures.

Core inflation will likely moderate to 6.4 per cent year-on-year in May, from 7.35 per cent in April helped by favourable base effects and stable transportation costs, Barclays said. “Surging costs for a variety of intermediate goods are now beginning to be passed onto retail customers. Indeed, manufacturing firms reported output prices increasing at the fastest pace in more than eight years in May. With the domestic demand recovery on track, we think this trend could continue in the coming months as firms regain pricing power,” it said.