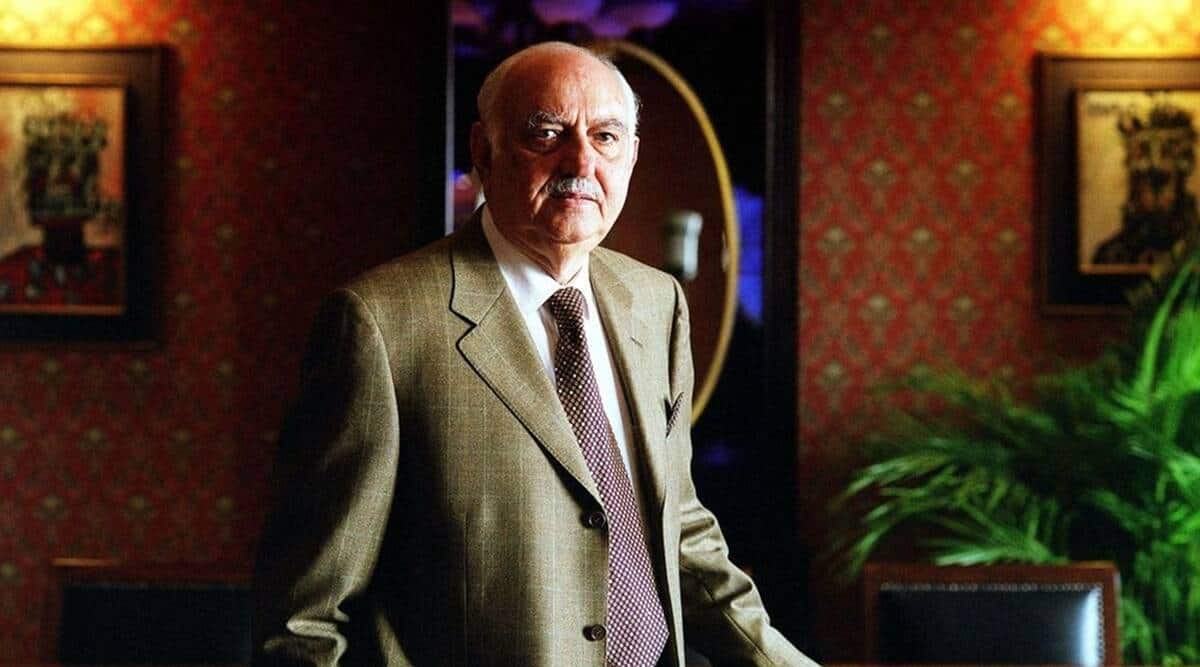 Mistry, whose SP Group is the largest shareholder in the Tata Group with 18.37 per cent holding in the over USD 100 billion conglomerate, was 93.

India-born Mistry died mid-sleep at 0100 hrs at the family residence in South Mumbai, they said. He had acquired Irish citizenship.

Paying tribute to him, Prime Minister Narendra Modi tweeted that he is saddened by the passing away of the billionaire.

“He made monumental contributions to the world of commerce and industry,” Modi said.

Born in 1929, Mistry headed the privately held, over USD 5-billion SP Group having its roots in the construction business, which had diversified into other businesses like real estate, textiles, shipping and home appliances.

The reclusive business icon, who was reportedly worth over USD 29 billion, was awarded with the Padma Bhushan, India’s third highest civilian award, in 2016.

He is survived by four children, including Cyrus Mistry, who succeeded Ratan Tata as Chairman of the Tata Group before being ousted by the board in 2016.

In the last few years, the going has been tough for the SP Group from a financial perspective and it also suffered difficulties with raising money by pledging its Tata Group shares.

The Mistrys have been challenging the removal of Cyrus and in the process of the legal tangles, have also offered to exit their holding in the Tata Group.

The SP Group was founded in 1865, and has built significant buildings in the financial capital over its 150-year existence including that of Reserve Bank of India and HSBC.

Union Cabinet Minister Smriti Irani described Mistry’s death as the end of an era. “One of life’s greatest joys was to have witnessed his genius, his gentleness at work,” she added.

A funeral service will be held on Wednesday morning, which will be followed by the ‘Uthamna’ ritual as per Parsi conventions at the Tower of Silence in South Mumbai’s Kemps Corner, officials said.