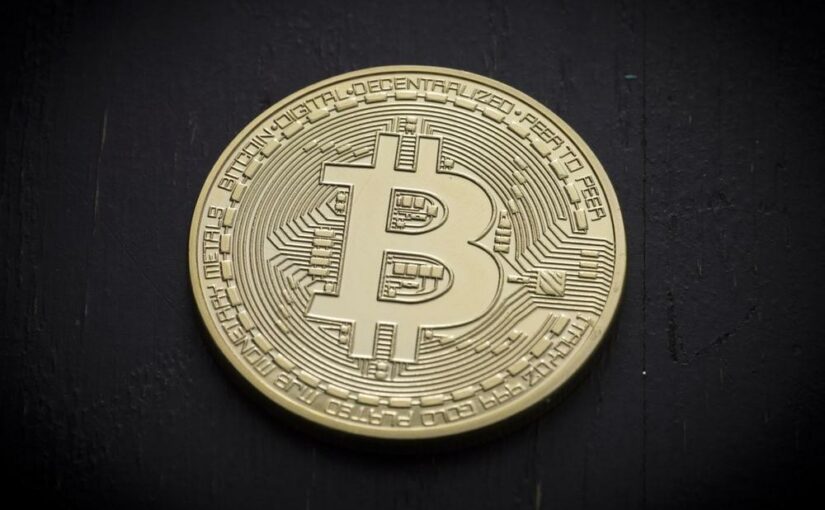 Bitcoin Latinum (LTNM) has announced yet another new partnership. It has linked up with Vast Bank as a custodial currency.

The cryptocurrency’s lead developer, Monsoon Blockchain Corporation, has described the ethos of this new deal as being based on both “deal flow” and “integration”.

Vast Bank, which has been serving customers since the early 80s, has come to the forefront of the crypto revolution in recent times. Just last year, it became the first nationally chartered bank in the USA to allow customers to buy and sell cryptocurrencies alongside a traditional checking account.

Its customers are also able to buy and sell cryptocurrencies from any location within the U.S. using the Vast Bank Crypto Banking mobile app.

He said: “We are very excited to announce our latest groundbreaking partnership with the industry leading Vast Bank. Their efforts to bring the promise of blockchain technologies to the banking system will allow consumers access to a greener, faster, and more secure version (cryptocurrency).”

His enthusiasm was echoed by Brad Scrivner, the CEO of Vast Bank., who added: “When our customers asked us why they could not securely buy… cryptocurrencies using their bank accounts, we were driven to develop an end-to-end solution.”

This announcement comes just weeks after it was revealed that the crypto will be listed on ten top-tier public exchanges by the end of the year.

Where Governmental Regulation and Bitcoin Prices Collide: How Crypto Correlates with Politics