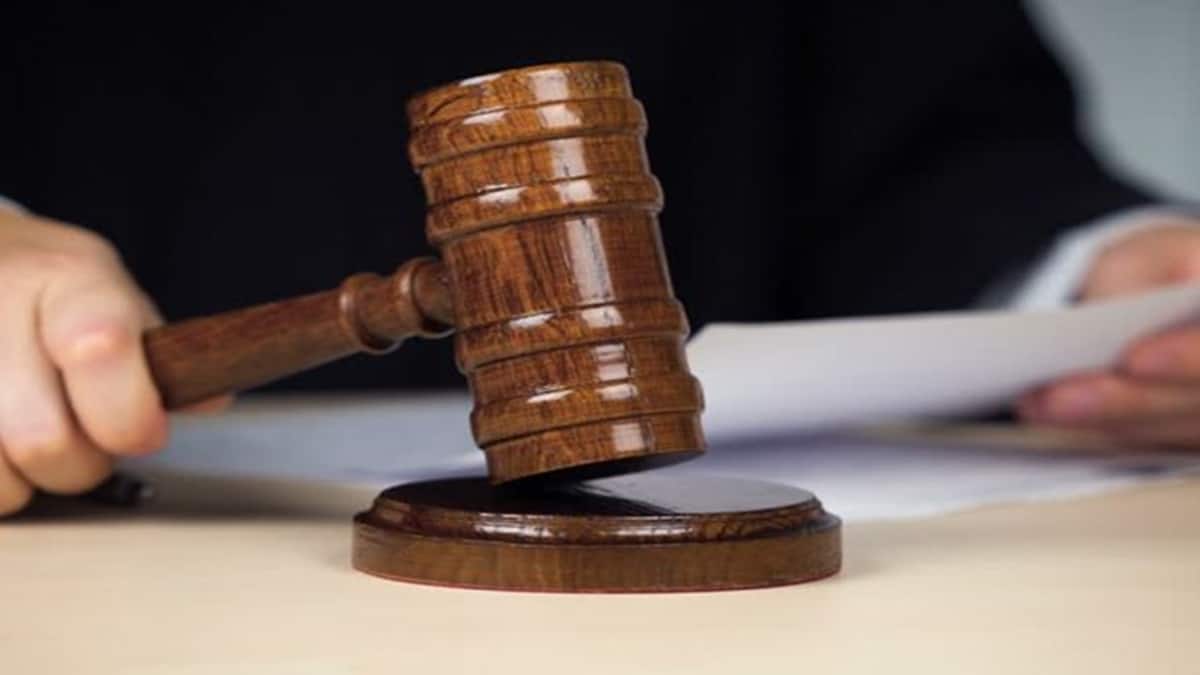 The Division Bench of the Bombay High Court has dismissed an appeal filed by USV Pvt Ltd against the order that was passed by a single-judge of the high court in June, restraining certain advertisements by USV that alleged Hindustan Unilever’s soap brands Lux, Dove, Pears were not apt for sensitive skin, HUL said in a press release.

USV Pvt Ltd that retails German personal care brand Sebamed in India, had released campaign in January 2021, which claimed that HUL’s soaps Dove, Lux, Pears had higher pH value and were not apt for sensitive skin.

pH (potential hydrogen) is a measure of how acidic or basic a product is in nature.

Following the campaign, fast moving consumer goods giant HUL had reportedly moved the Bombay High Court against Sebamed after it advertised that HUL’s soap brands did not have optimal pH levels used for skin.

Sebamed had however, challenged the order, which the division bench of Bombay High Court today dismissed, upholding its June order.

Speaking on the latest ruling, Dev Bajpai, executive director of Legal and Corporate Affairs at HUL said the advertisement campaign by Sebamed misled consumers on the basis of pH, which is just one of the many parameters that go into manufacturing soap.

He added that Sebamed’s campaign was irresponsible, and that such misleading communication was issued during the pandemic, when the Government and health authorities had advocated handwashing with any soap.