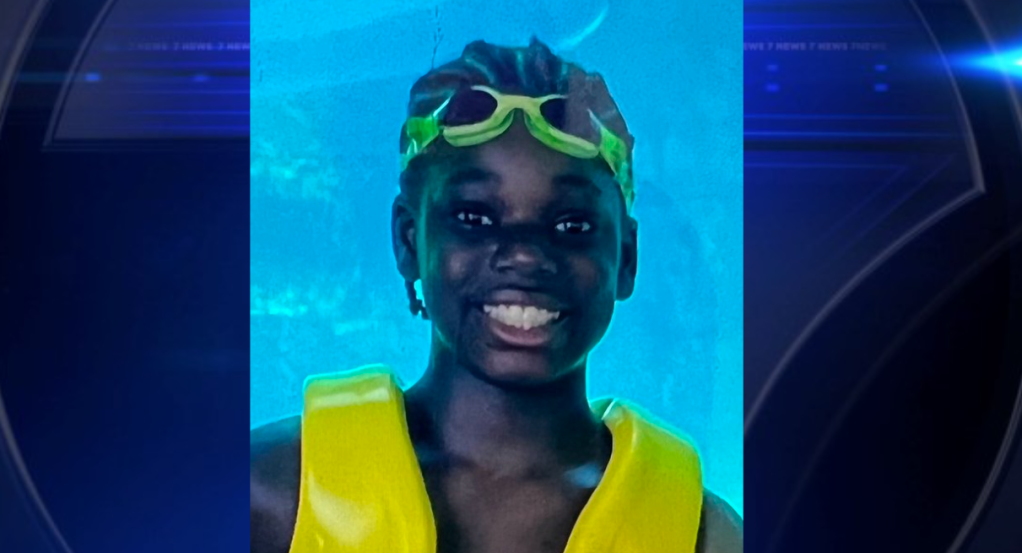 TAMARAC, FLA. (WSVN) – Authorities have located an 11-year-old boy one day after he went missing in Tamarac.

According to the Broward Sheriff’s Office, the boy had been spotted walking eastbound on West Prospect Road, not far from Fort Lauderdale Executive Airport, between 10:30 and 11 a.m.

Authorities said someone contacted them and reported him missing at around 12:30 p.m.

Ismael stands 5 feet, 3 inches tall, weighs around 110 to 120 pounds and has blue braids in his hair.

He had been last seen wearing a white shirt, with a school logo that features a lion, and blue shorts.

Friday afternoon, 7SkyForce hovered above BSO deputies, some with bloodhounds, as they combed the school’s campus in search of clues.

As the sun set, there was still no sign of the 11-year-old.

But on Saturday morning, BSO officials confirmed the boy was found safe and unharmed in Pompano Beach and has been reunited with his family.