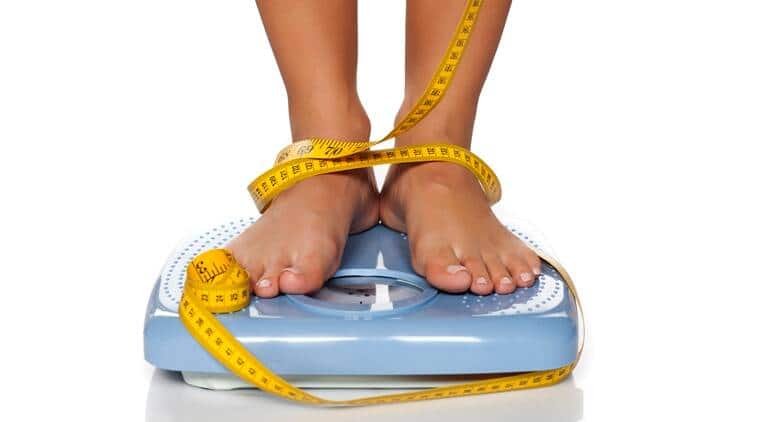 What is vitamin D used for?
Vitamin D is essential for bone metabolism, but its health effects go far beyond this aspect. It is considered as a quasi-hormone, with potential benefits throughout the body. Its links with the immune system are, in particular, much studied. Indeed, optimal levels of vitamin D reduce the risk of upper respiratory infections and the fact of lacking it is associated with a less favourable outcome in the event of infections, in particular respiratory ones. Vitamin D deficiency is also associated with an increased risk of developing an autoimmune disease .

What level reveals a vitamin D deficiency?
Serum vitamin D level (25-hydroxyvitamin D) measured during a blood test reveals a deficit when it is less than 20 ng/mL (50 mmol/L) for adults.

What are the signs and symptoms of a lack of vitamin D?
Vitamin D deficiency or deficiency can manifest as:

What are the repercussions of a lack of vitamin D?
We can link Vitamin D deficiency to reduced immune function, cardiovascular diseases and various forms of cancers. It is also linked with diabetes and inflammation. Studies have shown that there is a relationship between the risk of depression and low levels of vitamin D. A vitamin D deficiency is also implicated in seasonal depression.

It could be that vitamin D is linked to obesity through its action on adipokines, molecules secreted by adipose tissue and involved in many physiological functions such as appetite regulation, energy expenditure, lipid metabolism and glucose.

When the production of adipokines is no longer regulated correctly, metabolic disorders (insulin resistance, type 2 diabetes) may appear. However, obesity causes changes in adipose tissue, chronic inflammation and is often accompanied by metabolic disorders .

How much vitamin D? Optimal level controversy
The presence of vitamin D receptors in adipose tissue suggests a direct role of vitamin D in regulating the expression of adipokine-related genes. Thus, in addition to weight loss strategies (healthy diet, physical activity) targeting adipokines, through vitamin D supplementation if necessary, can be an interesting aid in the prevention and management of obesity-related disorders.

Does Lack of Vitamin D Make You Fat?
Researchers have showed that those with the highest body mass index had lower levels of vitamin D. Further those who had insufficient levels of vitamin D had a higher risk of becoming obese in later years. Hence the studies have concluded that the lack of vitamin D preceded obesity.

Lack of vitamin D can harm your health and influence the risk of chronic diseases (cancer, cardiovascular disease, autoimmune disease, osteoarthritis, etc.). Vitamin D deficiency also appears to have an impact on overweight or obesity and metabolic consequences. Correcting this deficit, without having a miracle effect, can therefore help overweight/obese people both to lose body fat as part of a healthy diet and to improve their metabolic health. In addition, vitamin D by acting on leptin levels can prevent weight gain after a diet.

Where do you find vitamin D?
Food is not the main source of vitamin D, which is mainly synthesized by the skin during exposure to the sun. However, certain foods are an interesting source of additional vitamin D. This is particularly the case with salmon, smoked herring, tuna, or egg yolk, for example. It is recommended to expose yourself to the sun during morning hours – 3 to 4 times a week, 15 to 30 minutes a day in summers, and daily sun exposure for up to 30 mins in winters.

How much vitamin D per day?
Take the advice of your doctor before any supplementation because the needs vary with age, body size, skin colour, geographical location, etc.

Before any supplementation, it is advisable to have your level of vitamin D measured by an analysis laboratory, bearing in mind that in the event of a deficit, It is important to emphasize that obese people should receive 2 to 3 times more vitamin D supplementation than those of normal weight.

What are the risks of too much vitamin D?
Contrary to popular belief, the risk of toxicity from a vitamin D supplement is low. An excess is toxic and is manifested by nausea, vomiting, constipation and weight loss during an acute overdose. A chronic overdose will more easily go unnoticed and will manifest itself in psychic disorders, hypercalcemia and soft tissue calcification.

(The author is Chief Nutritionist & Wellness Expert at Nutri4Verve. Views expressed are personal and do not reflect the official position or policy of FinancialExpress.com.)