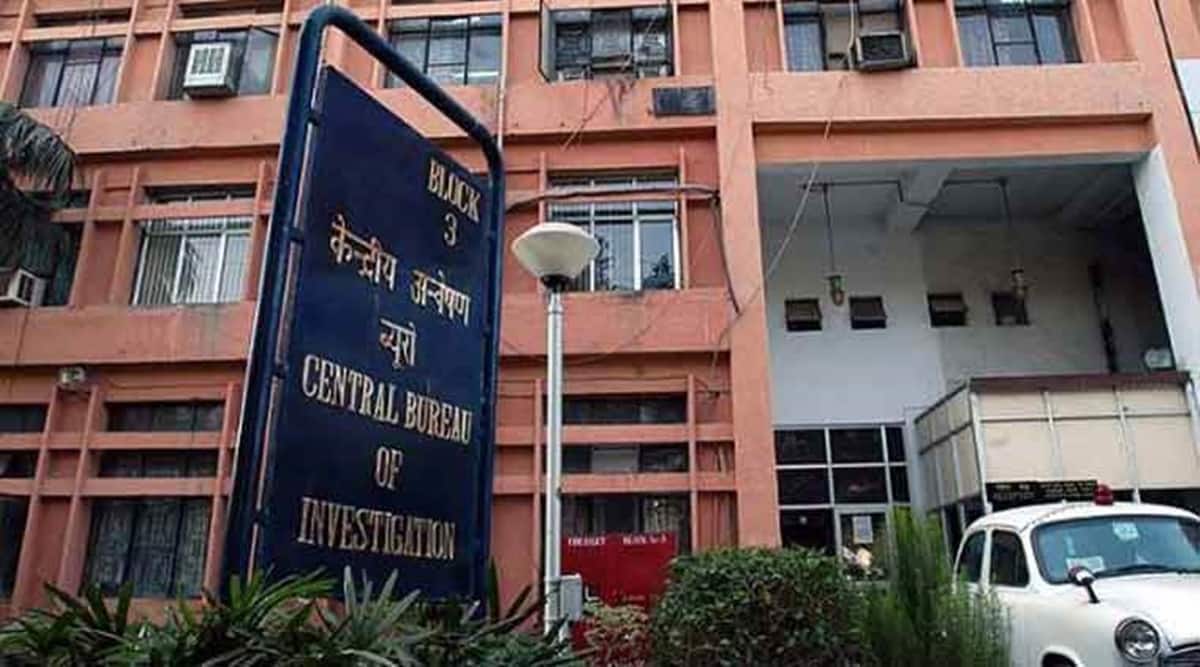 The Central Bureau of Investigation (CBI) lodged a case against six directors of Ahmedabad-based Anil Limited following a complaint from Bank of India (BOI) in a Rs 710.85-crore alleged fraud case on Monday.

In an official release CBI said that apart from six directors, FIR has been filed against unknown private persons/public servants for the fraud against BOI led consortium of banks comprising IDBI, SBI, Shamrao Vithal Cooperative Bank Ltd and IFCI Ltd.

According to CBI the private company (Anil Limited) was engaged in the business activity of production of entire range of unmodified starch, modified starch from basic maize starch and downstream products like liquid glucose, dextrose monohydrate, anhydrous dextrose, sorbitol etc.

It is alleged that “The company had lent funds to related parties & others without approval of consortium banks with an intention to siphon-off the funds and deliberately entered into non-genuine transactions with its related parties to renew/enhance its credit facilities from the lender banks.” It was also alleged that the accused had misappropriated the value of closing stock as well as fixed assets and thus cheated the banks,” said a CBI official.

Searches were conducted at many locations in Ahmedabad and Pune at the premises of accused directors which led to recovery of several incriminating documents, articles, some property documents and Rs 38 lakh cash. Investigations are still on in both cases, CBI sources stated.