Celebrities, family, and fans pay tribute to Siddhu Moosewala on his birth anniversary 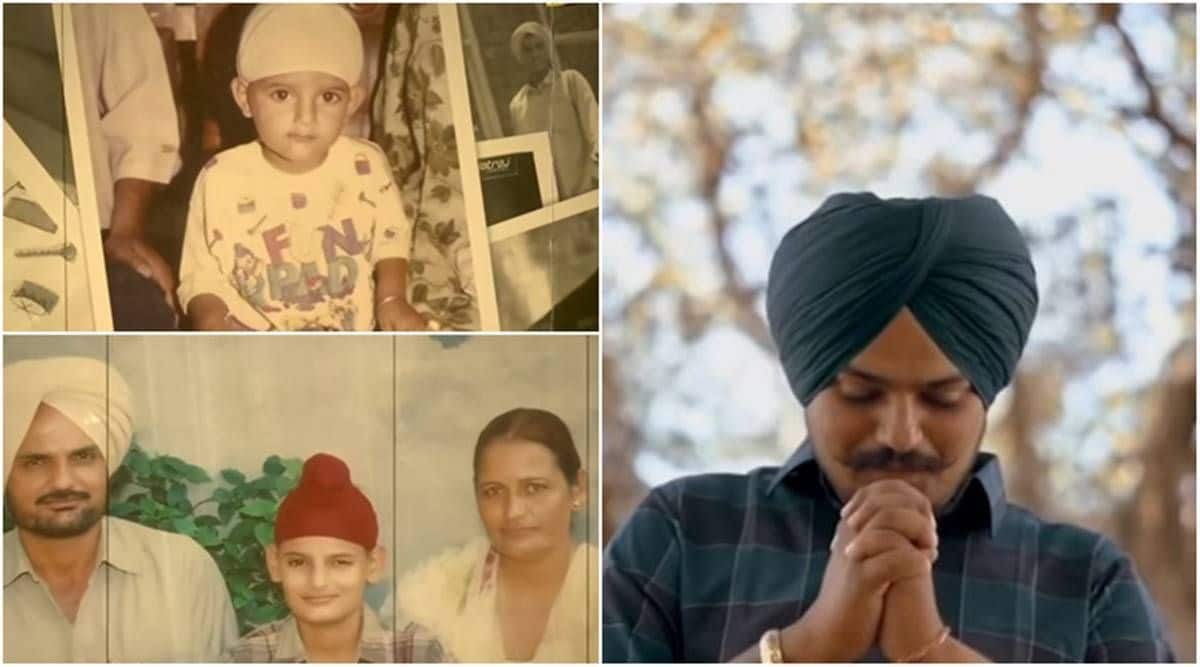 Siddhu Moosewala’s friends, fans, and family paid their tributes to the singer a day after his birth anniversary. Siddhu would have turned 29-years-old on June 11th. Needless to say, his untimely demise has left many in shock and in grief. His fans expressed their feelings through his songs on social media. Siddhu’s family shared a heartfelt video where they showcased his childhood photographs. The video got an overwhelming response from the fans who shared the video and tagged him as a ‘Legend’.

Many well-known artists from the Punjabi Music Industry also remembered him and shared their thoughts via their personal social media handles. Singer Gippy Grewal shared a long post along with a throwback picture of Moose Wala. He requested the artists to visit the late singer’s parents. Grewal added that the only thing that matters now, is justice for the singer. Others including Sargun Mehta, Diljit Dosanjh, and Ammy Virk also shared a picture of Moosewala on their Instagram pages along with a reminiscing note.

Punjabi Rapper Siddhu Moosewala was shot dead on 29th May, 2022 in Punjab’s Mansa district. Sidhu’s body reportedly had 19 bullet injuries and he died within 15 minutes of being shot. As per media reports, Siddhu’s death was caused due to a “hemorrhagic shock.”