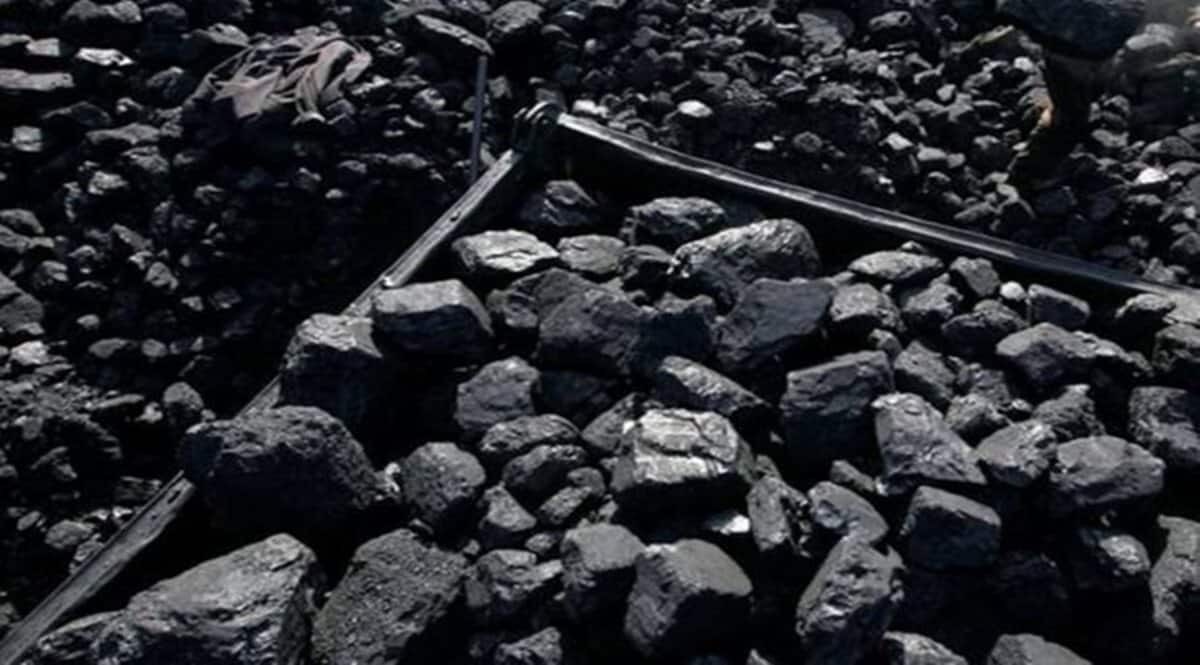 Coal India (CIL) ended April-June quarter of FY23 registering a high of 29% output growth, compared to same quarter in FY22. The company produced 159.8 million tonne (MT) of coal at the end of the first quarter during the current fiscal,35.8 MT more than the 124 MT output during the first quarter last fiscal. All the CIL subsidiaries have registered growth.

“The likeness of such whopping growth was never witnessed in any Q1 since CIL’s inception. Our first quarter production surge of nearly 36 MT surpassed the entire annual increase of 26.4 MT of FY 22,” a senior official of the company said. Only twice before, CIL’s total yearly production was higher than what it achieved during the current year’s first quarter alone, he added.

In its bid to achieve the fiscal’s 700 MT output target, CIL began FY 23 with an asking rate of 12.4%. The steep production gain of the first quarter helped the company bring down the asking growth rate to 8.3%. “Increased production enables better stock build,” a company official said.

Coal output for June this fiscal at 51.6 MT also registered 29% growth with volume increase of 11.5 MT. CIL produced 40 MT in June last fiscal.
CIL’s supplies to power sector peaked a new high of 153.2 MT during the quarter, registering a strong growth of 19.8%. The growth in absolute terms was 25.3 MT over 127.9 MTs during the first quarter of the last fiscal.

CIL’s total offtake for the quarter under review clocked 15.4% growth at 59 MT. The increase was 7.8 MT compared to 51.2 MT during the first quarter last fiscal.