CUET: 98% candidates will get details of their exam centre in chosen city, says UGC chairman 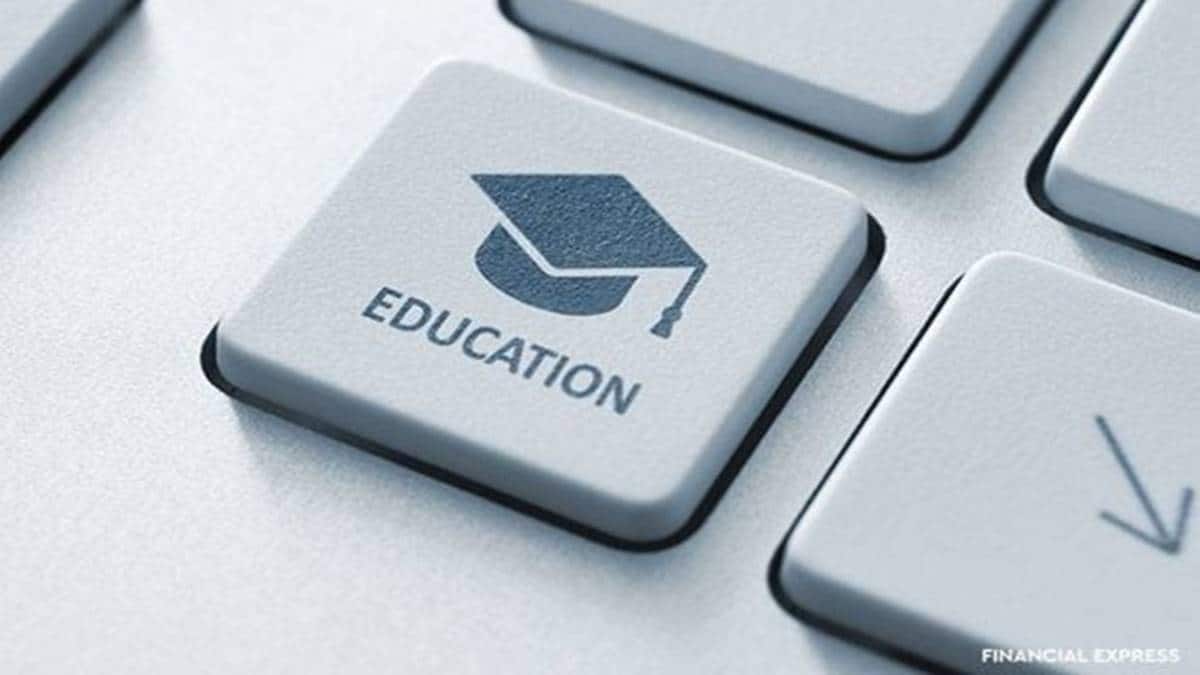 At least 98% candidates appearing for the CUET will be allotted the exam centres in the city of their choice, Jagadesh Kumar, chairman, University Grants Commission satted. The comments by the UGC chief came against the backdrop of grievances raised by the candidates about the admit cards being released late for the exam. “The admit cards have been released four days prior to the examination due to security reasons and in order to avoid any malpractice in the exam. Students should not get worried,” Kumar said.

“Those who do not find the allotted centre feasible can reach out to NTA which will entertain their requests,” he added.

Kumar had in March announced that CUET scores, and not 12 grade marks, would be mandatory for admission to 45 central universities and that the central universities can fix their minimum eligibility criteria. He further clarified that students from state boards will not be at a disadvantage in the new system and the exam will not give a push to the coaching culture.