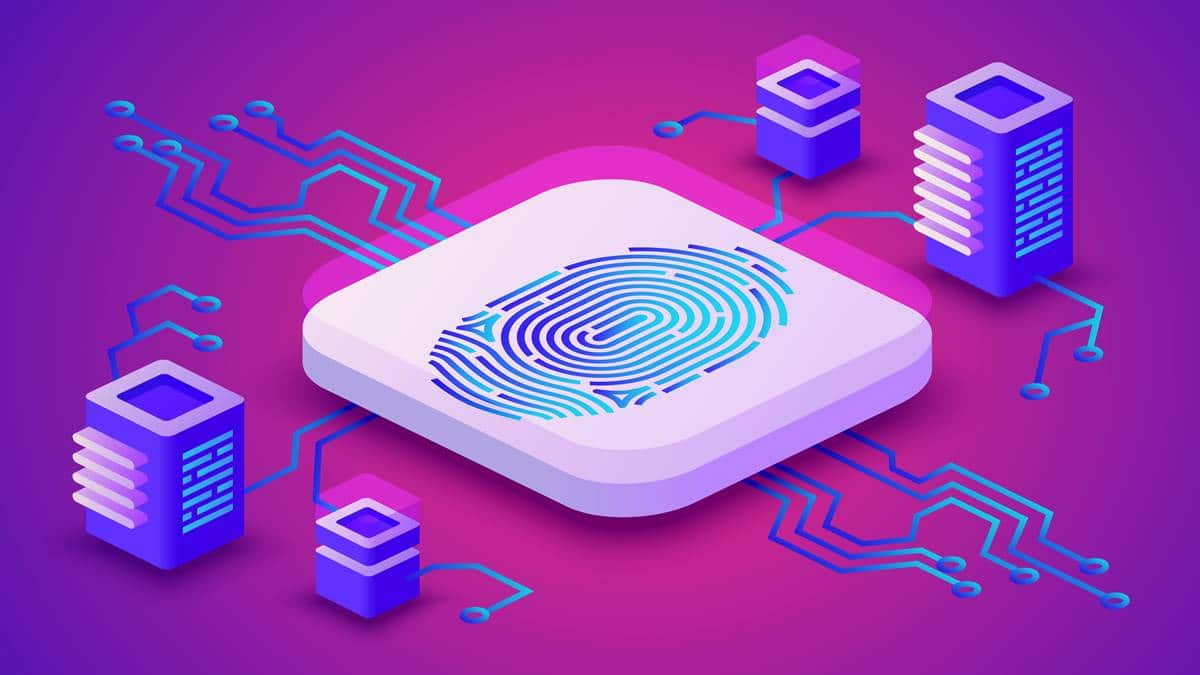 The Delhi Board of School Education (DBSE) has roped in experts from IIT Delhi to design the robotics and automation curriculum for the city government’s Schools of Specialised Excellence (SoSE), according to officials.

“It is important that schools now start offering courses beyond the regular subjects. The future will appreciate individuals with adept skill set in areas of new generation technologies like robotics, automation, machine learning and artificial intelligence, which is going to be the norm of functioning for every industry in the near future,” Himanshu Gupta, education director, said.

Through this curriculum, students will be trained in different aspects of robotics and automation which will enable them to pursue higher education and diverse careers pathways in the field, they said.

“With this in mind, the SoSE has put IIT Delhi’s Technology Innovation Hub and I-Hub Foundation for Cobotics (IHFC) in charge of designing the syllabus, which will be more progressive and industry-relevant in terms of robotics and automation including but not limited to mechanics, electronics, robotics programming, IoT etc. The whole idea is to curate teaching material and content for ease of learning,” he said.

Gupta explained that the IHFC will collaborate with industry partners and players to create an industry-relevant curriculum that will render SoSE students employable in aspirational job roles after four years of specialised study in the domain of robotics and automation.

IHFC will also extend support by lending the expertise of industry partners, academia partners and the alumni in designing experiential learning opportunities for students such as internship, apprenticeship, guest lectures, masterclasses, visits and projects, which will contribute to an immersive and hands-on learning.

“It is important that from a young age itself, students are given exposure to a set of learning skills which will make them more adept to face the technically advanced industry and world tomorrow. We want that all should be skill-ready to face the technologically advanced world that we are going to be living in, in the near future,” said S K Saha, professor at IIT Delhi and project director, IHFC.

“IHFC will also be actively involved in identification, on-boarding, and capacity building of teachers as well as support and mentor them through this transition,” he added.