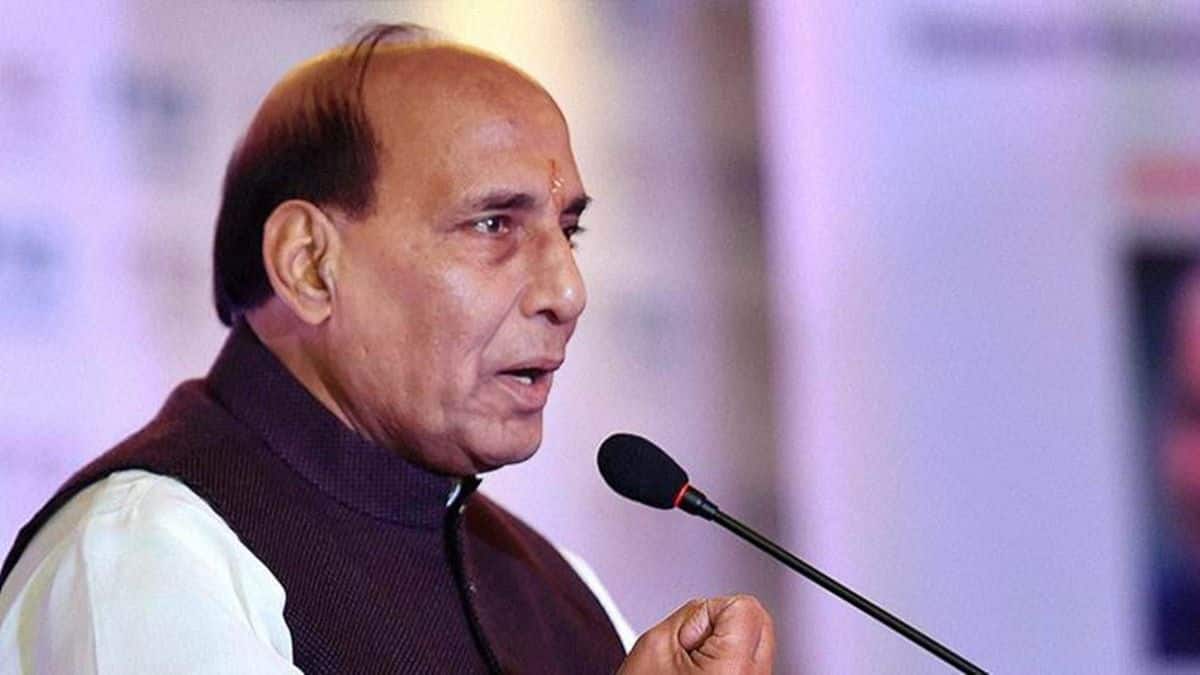 Defence Minister Rajnath Singh has handed over one million dollar to a Vietnamese Air Force training institute for a language and IT laboratory on the final day of his three-day visit to Vietnam. The defence minister also visited the Telecommunications University in Nha Trang where an Army software park is being established with a five million dollar grant from India.

“Handed over a gift cheque of USD 1 million for establishing a language and IT laboratory at the Air Force Officers Training School in Nha Trang. I am confident that the laboratory will substantially contribute to raising language & IT skills of Vietnam’s Air Force personnel,” Singh tweeted.

On Thursday, Singh also handed over to Vietnam 12 high-speed guard boats built under a $100 million Line of Credit granted to the Southeast Asian country by India. The boats were given amid increasing maritime security cooperation between the two sides to deal with Beijing’s increasing military assertiveness in the South China Sea region.

India and Vietnam on Wednesday inked a vision document to further broad-base the “scope and scale” of defence ties by 2030 and sealed a logistics support pact to allow their militaries of the two sides to use each other’s bases for repair and replenishment of supplies.

Read Also: E-learning: Scope and applications of online learning in next five years