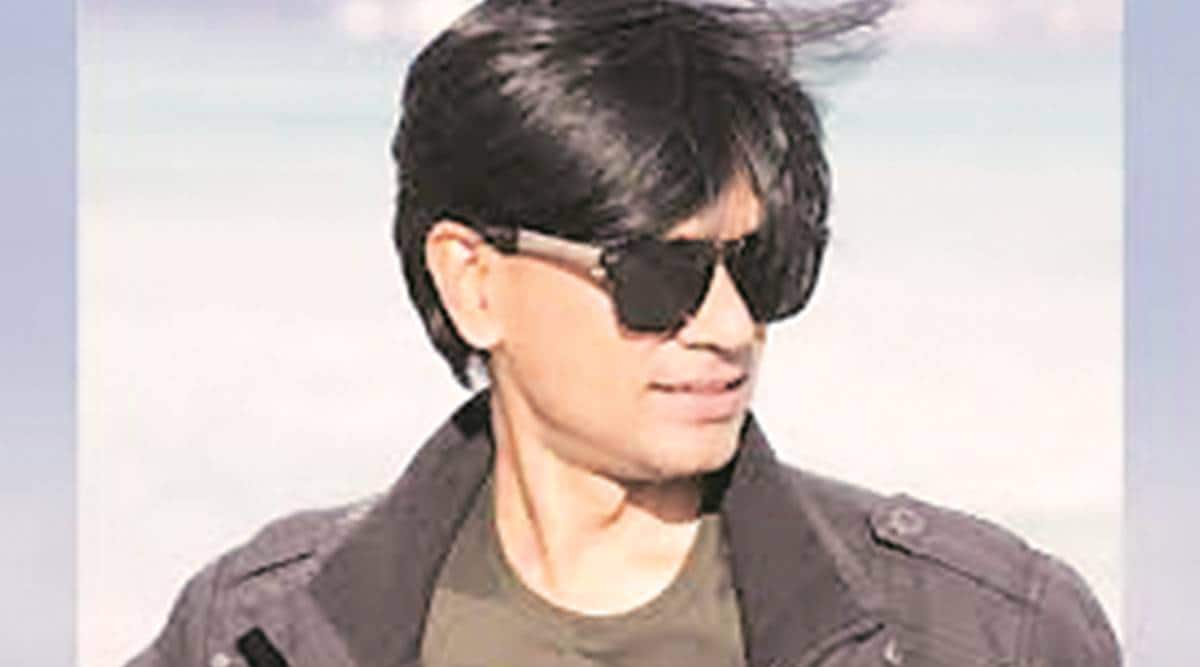 Delhi Police on Saturday produced Alt News co-founder Mohammed Zubair before a court here in a case related to an “objectionable tweet” he had posted in 2018 against a Hindu deity and sought his 14-day judicial custody. Zubair was produced before the court on expiry of his five-day custodial interrogation.

Police told Chief Metropolitan Magistrate Snigdha Sarvaria that he was not required anymore for custodial interrogation. During the brief hearing, Public Prosecutor Atul Srivastava also informed the court that police has invoked new provisions — sections 120B (criminal conspiracy) and 201 (destruction of evidence) of the Indian Penal Code and section 35 of the Foreign Contribution (Regulation) Act – against Zubair.

After the police application, Zubair moved a bail plea before the court on the ground that he was not required for the investigation any further. The court is likely to hear the bail application shortly. Zubair’s advocate Vrinda Grover told the court that the phone seized by the police was not of the time the tweets were made.

“Tweet is of 2018, the phone is which I (Zubair) am using presently. I haven’t even denied the tweet,” she said. Zubair was earlier booked under sections 153 (wantonly giving provocation with intent to cause riot) and 295 (injuring or defiling place of worship with intent to insult the religion of any class) of the IPC.

IPC section 295A (deliberate and malicious acts, intended to outrage religious feelings of any class by insulting its religion or religious beliefs) was also invoked against him later.