Demystifying 5G: Not just better network speeds, but opportunities for a wide variety of new services as well 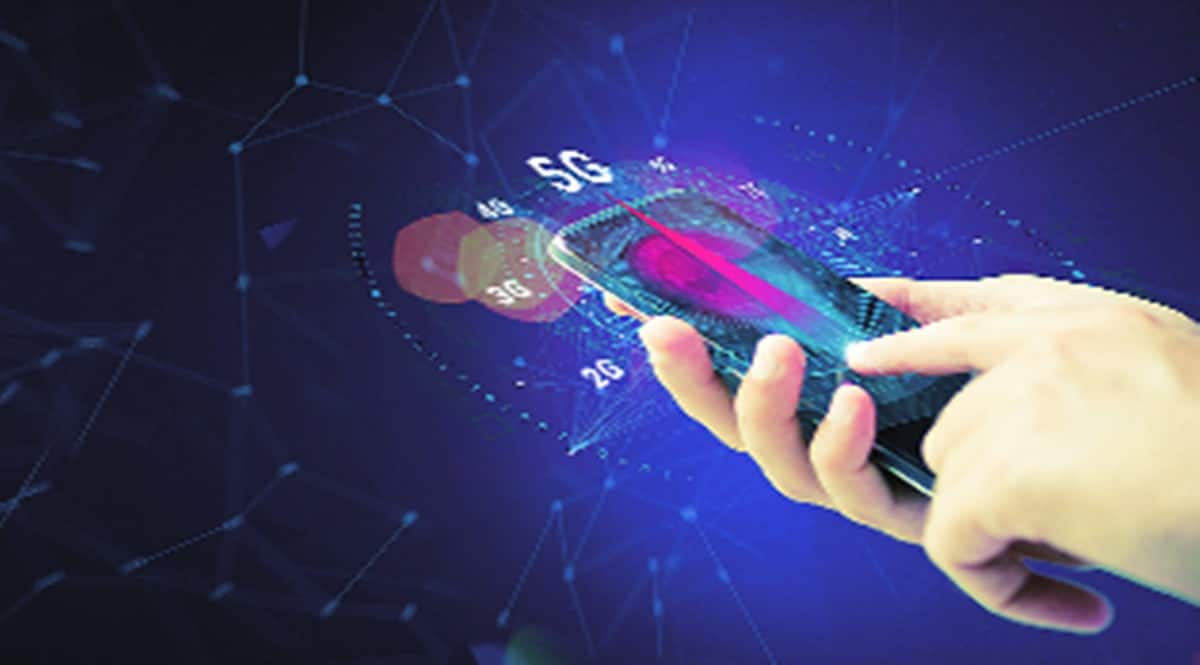 The 5G era is round the corner. This new technology is seen as an enabler for AR, VR, telemedicine, smart cities, smart agriculture, smart factories, and autonomous driving, among other things. Even though 5G is referred to by many as a monolithic technology, in reality it is a combination of several of them, each of which serves as an enabler for a specific set of use cases.

As the government has finalised the timelines for 5G spectrum auctions, it is important to decode the jargon associated with 5G and understand its many aspects. In any wireless technology, information between handsets and the network is exchanged over airwaves that are subject to several phenomena. The cumulative effects of everything that happens between a transmitter and a receiver can be imagined as an invisible pipe connecting the two. The amount of data that can be pushed over a wireless channel is primarily dependent on the size of the wireless pipe. Until 4G, only a limited part of the radio spectrum was suitable for wireless mobile communication. But with digital adoption increasing in the country, the capacity offered by the existing pipes is not enough.

5G flowing through 4G pipes
Existing 4G pipes can be reused for 5G. In such a case, given that the width of the pipe is the same, there is no big addition to the capacity of the network. Dynamic spectrum sharing is a technique that allows telecom operators to split their existing spectrum between 4G and 5G, serving legacy 4G users and newer 5G users simultaneously. This aspect of 5G does lead to more efficient frequency allocation and optimised utilisation and improved user experience. However, the speed and latency of the network is only incrementally better than 4G.

5G Frequency Range 1
New, big and wide pipes in the frequency range of 3-6 GHz are brought into use by 5G. The availability of these pipes on top of the existing 4G pipes will mean good capacity improvements and users can experience an improvement in average data rates, in the 100-900 Mbps range. Users can expect to enjoy this 5G in India soon.

5G Frequency Range 2
There are certain very large-sized pipes available in very high bands of spectrum that were previously unsuitable for cellular wireless communication. 5G has made cellular wireless mobile communication possible at those frequencies. These frequency bands with monstrous wireless pipes are called millimetre wave bands (mmWave, above 24 GHz). The benefit of mmWave bands is that if the signal is uninterrupted, users can enjoy above 1 Gbps speed. Frequency Range 2 will be critical to use cases where a massive increase in capacity is required; for example, at sports stadia, concerts, and for demanding use cases like augmented and virtual reality streaming, 4K/8K video streaming, smart factories, smart agriculture, remote healthcare, home IoT, and self-driving cars.

What the future holds
India is today on the cusp of a digital transformation that is being powered by deeper internet and broadband penetration, faster speeds and huge data consumption. The government has a strong focus on digitisation and industry too is ready for the next level of technology adoption. 5G will not only improve network speeds in the country but also go beyond the traditional voice and data paradigm to create opportunities for a wide variety of new services, boosting productivity across domains, including manufacturing.