‘Did I deserve it?’ – Aryan Khan on NCB drug probe; Official reveals SRK’s concerns on being painted as ‘monsters’ 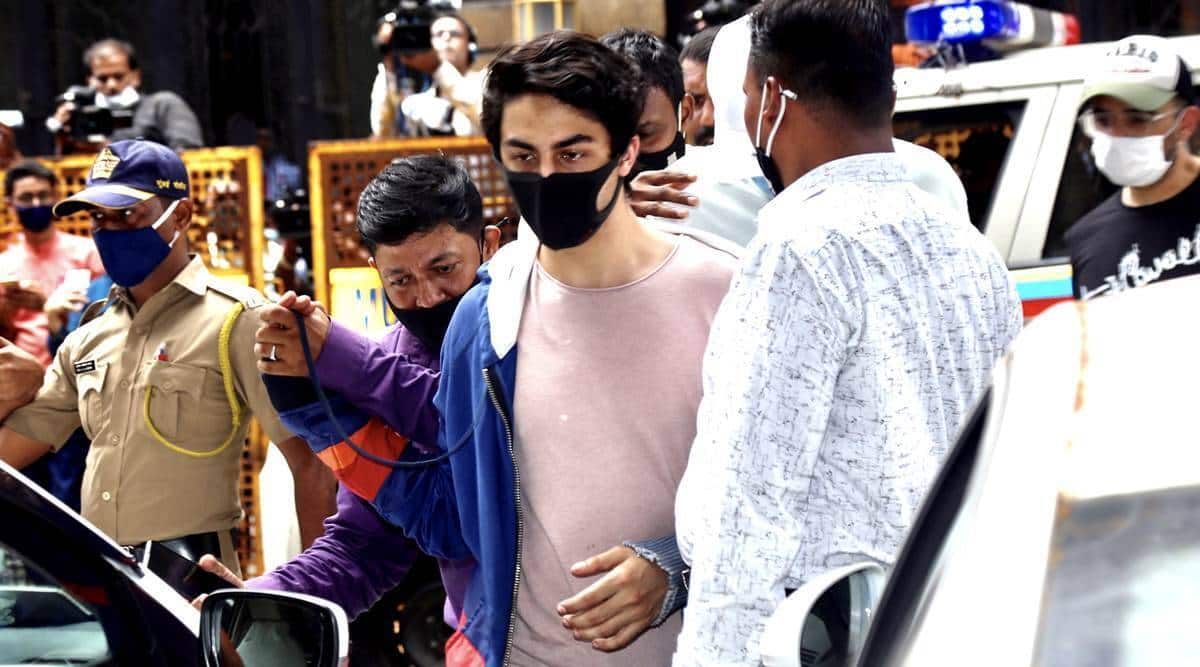 Bollywood superstar Shah Rukh Khan’s son Aryan Khan has maintained a stoic silence on his arrest by the Narcotics Control Bureau last year in a drug case. However, according to a new report, a senior NCB official has revealed that Aryan had asked the agency officials if it was right to label him as an ‘international drug trafficker’ when no illegal drugs were found on his person.

Aryan had spent several days in jail when he was arrested by the NCB in connection with an alleged drug bust on board a cruise ship off the Mumbai Coast in October 2021.

According to India Today, NCB’s deputy director-general (operations), Sanjay Singh, who headed the SIT behind the probe, had spoken to Aryan and other accused in the case. Singh had assured Aryan that he would speak to him with an open mind. Recalling an interaction, Singh said that Aryan had some “soul-searching queries.” He asked him why he had to spend so many weeks in jail and if he really deserved it. Aryan told him that great wrong was done to him and his reputation was ruined.

Singh also said that he had a word with Shah Rukh Khan as well who told him that they have been portrayed as criminals or monsters who are out to destroy society and they find going to work tough every day.

The Centre had recommended action against former NCB official Sameer Wankhede for his “shoddy investigation” of the case. Shah Rukh Khan’s fans and a few opposition parties had been claiming that there might have been political motives behind Aryan’s arrest.