Due to heavy rain, holidays declared for all educational institutions in coastal areas on July 1 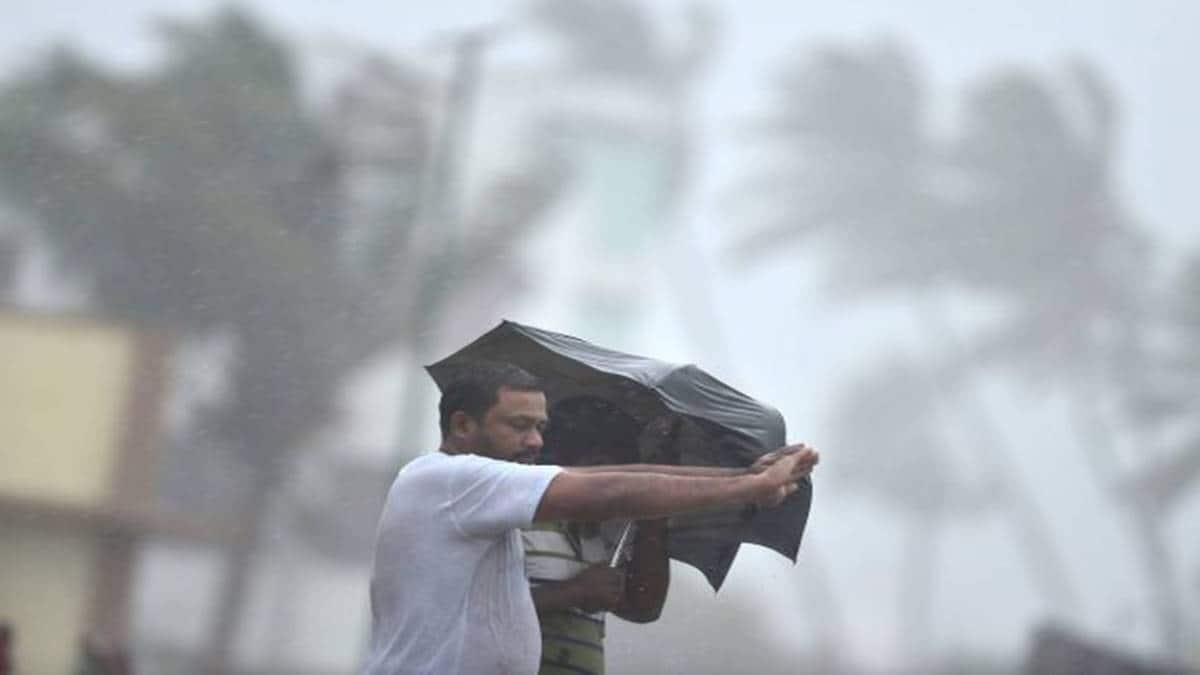 With heavy rains continued to lash the coastal region disrupting normal life, the deputy commissioners of Dakshina Kannada (DK) and Udupi districts have declared holidays for all educational institutions on Friday.

The Met department has issued an orange alert in the districts on Friday and yellow alert till July 4. Incessant rains have resulted in artificial flooding in many areas in Dakshina Kannada district.

DK deputy commissioner K V Rajendra and Udupi DC M Kurma Rao said the holiday has been declared in view of the prediction of meteorological department that the region will witness heavy rains on Friday also.

Meanwhile, a person riding a scooter was injured after an electricity pole and a tree branch fell on his vehicle at Bantwal in the district on Thursday. The injured has been hospitalised, police sources said.

The electricity pole came down as the tree branch fell on it due to heavy rains, police said.