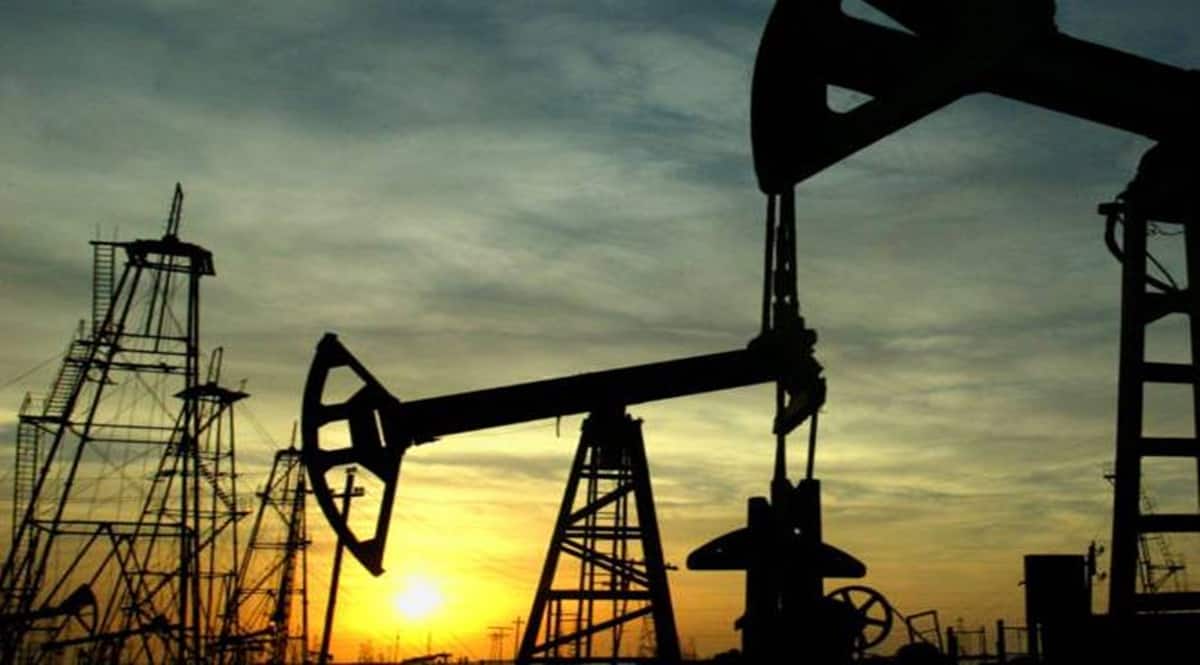 Essar Oil and Gas Exploration and Production Ltd (EOGEPL), which has presence in the coal bed methane sector, is looking at producing shale gas from its Raniganj ( East) block. The company plans to drill additional 200 wells above its existing 350 wells to ramp up CBM production.

Pankaj Kalra, CEO, EOGEPL told Fe, that the two test wells with estimated reserves of 8 trillion cubic feet and recoverable value of 1.6 tcf will come up by the end of the fiscal.

Essar had earlier informed the government about the existence of shale gas underneath the CBM play but was waiting for more clarity on the government’s Hydrocarbon Exploration Licensing Policy ( HELP) and gas pricing to chalk out the plan of drilling for shale gas.

As for digging additional 200 wells, the company, plans to do it over the next 18-20 months to produce around 2.5 million standard cubic meters per day (mscmd). EOGEPL has crossed  0.8 mscmd of gas production and is marching towards producing 1.0 mscmd of production once again with the Urja Ganga Pipeline in place.

EOGEPL crossed the much anticipated threshold of 1.0 mmscmd of gas production a few years back with supplies assured to an anchor customer.

The delay in the GAIL Urja Ganga trunk line caused numerous challenges, though it had not hurt its Rs 5,500 crore investment made until 2017. The company plans an incremental investment between Rs 1,500 crore and Rs 2,000 crore in the next couple of years for digging 200 new wells. But investment for shale gas production would be planned according to the work in progress.

“The future ramp up for once again producing 1.0 mscmd would be an integration of re- fracturing and revival of wells, alongside fresh technological applications, many of which will boast of its first time application in CBM in India,” Kalra said adding the company aims reaching 1.0 mscmd of production by August – September this year.