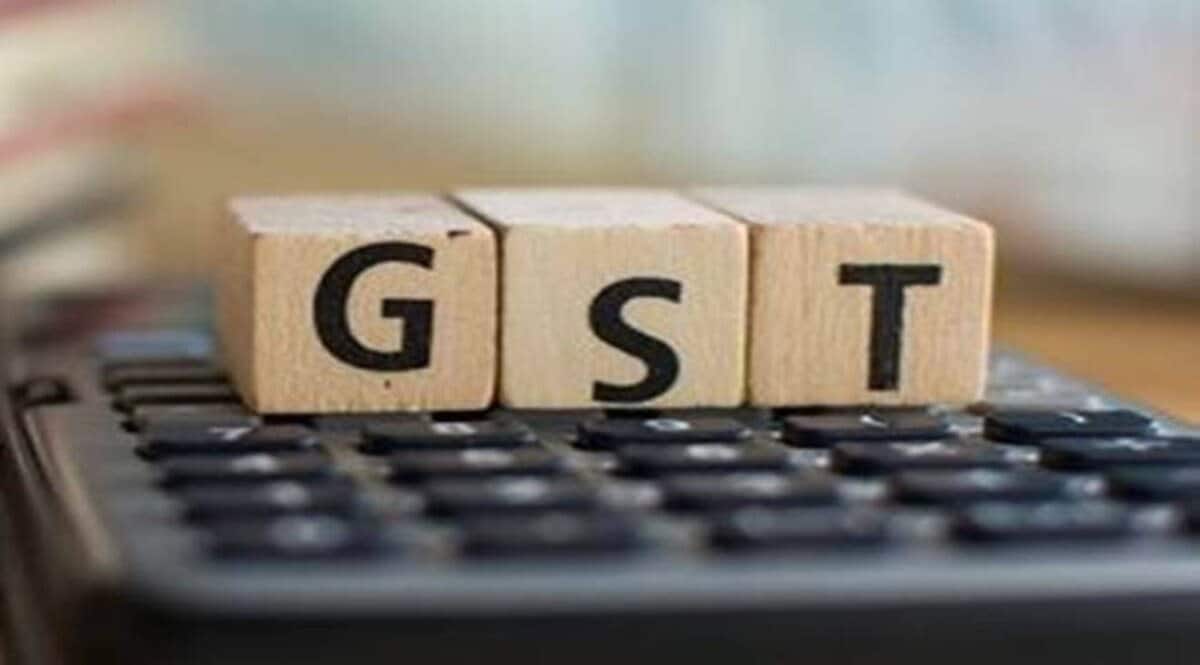 Given the poor fiscal health of states due to the two years of pandemic, the Centre should consider extending the guaranteed compensation for shortfall in goods and service tax (GST) revenues by five years, West Bengal finance minister Chandrima Bhattacharya told FE’s Prasanta Sahu. Edited excerpts.

Where do states stand after end of the 5-year GST compensation mechanism on June 30?

We have been asking for extension of compensation period for quite some time from now. No one had foreseen the Covid situation in 2017 when the tax was rolled out. Despite a 23% growth in West Bengal’s revenues, there is a shortfall from the protected revenue level. There was an understanding that GST revenues will grow by 14% each year. But, due to Covid no state could breach that. States including BJP-ruled ones are of the view that revenue protection is needed to overcome financial hardship.

How long the compensation should be extended?

We have asked for extension of compensation for another five years. The central government has said not anything, neither in favour nor against the extension. Even though a group of ministers (GoM) was formed, it was only for rationalisation of tax rates and slabs. Compensation issue was not referred to it.

We don’t want to encourage gambling. Online gaming is creating bad impact on children also. So, 28% GST has to be levied on online gaming like other gambling activities. Goa minister has some concerns about Casinos. So the GoM (in which West Bengal FM is a member) has been asked to relook the issues once again and submit the report by July 15.