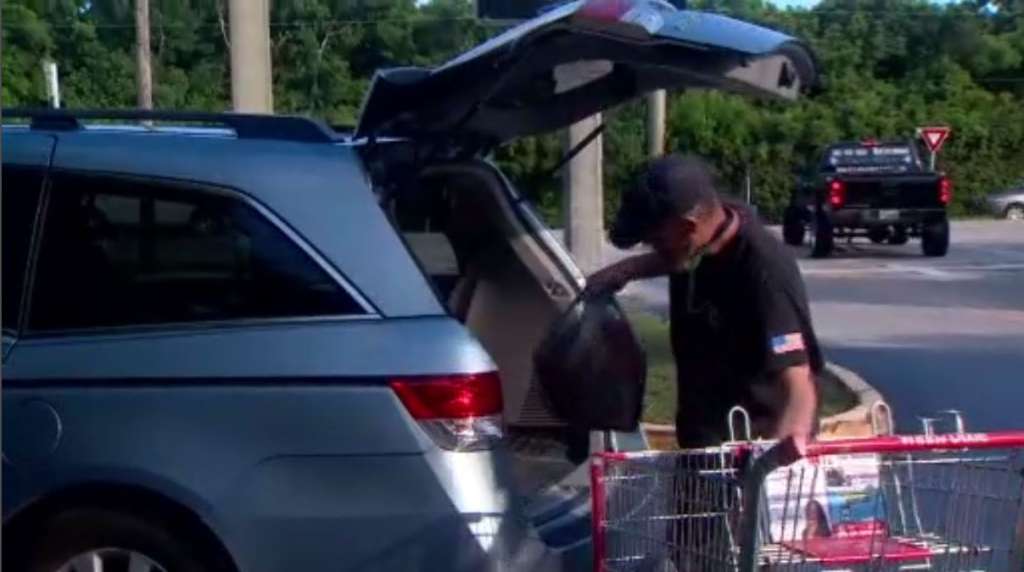 KEY LARGO, FLA. (WSVN) – As Florida braces for Tropical Storm Ian, residents of the state’s west coast and the Florida Keys are making sure they are ready for the amount of rain that the system is expected to unleash in the area.

As of Saturday night, Ian is still brewing and gathering strength in the Caribbean as it slowly inches toward the Sunshine State. It is forecast to hit the Tampa area sometime in the middle of next week.

Saturday afternoon, cameras captured residents on the west coast as they filled up sandbags.

Meanwhile, residents in Key Largo shopped for non-perishable items and picked up plywood.

“We’re keeping an eye on it. I have a list of things that I need to take care of should it get closer,” said Key Largo resident Thane Milhoan.

It may not be the first rodeo for many of these residents, but they said they’re still preparing for the worst.

“I have, like, some big picture windows, so this is all I’m doing here, and then these are for all of our French doors,” said a resident after he loaded some plywood into his pickup truck.

A woman who was filling up sandbags listed the other items she’s after.

“Food, water, generator and lots of other goodies,” she said.

While meteorologists continue to track the system forecast to strengthen into a hurricane, Milhoan said he’s making his checklist now, before it’s too late.

“The cars are in a low lying area, so we have an arrangement with one of our neighbors who has a little higher ground, so we’ll be moving the cars to higher ground and putting away some of the stuff that’s likely to be damaged if we do have a big surge,” said Milhoan.

Meanwhile, others like Pedro Gonzales said he’s not too worried about Ian.

“It won’t be that bad. I don’t think so,” he said. “I mean, it could be, but you never know. Hurricanes are unpredictable.”