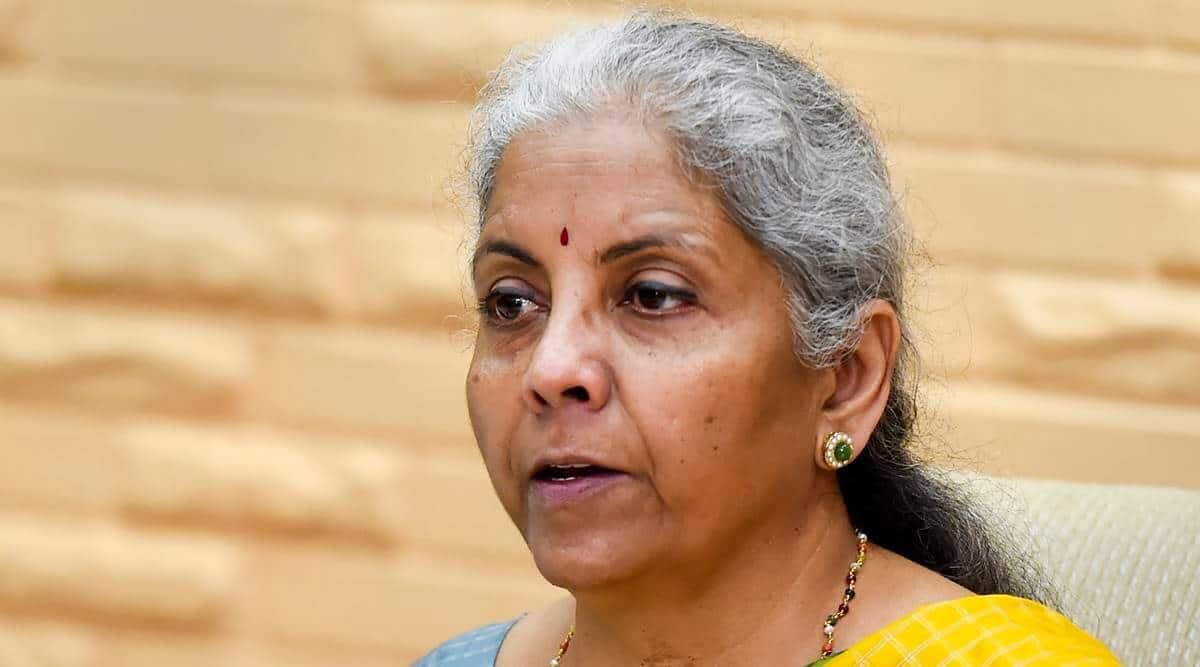 Finance minister Nirmala Sitharaman on Thursday asked chiefs of state-run banks to onboard the accounts aggregator system, which was introduced in September last year, by the end of this month. In a meeting with chiefs of various public-sector banks (PSBs) and regional rural banks (RRBs) here, the minister also asked sponsor banks to “formulate a clear road map in a time-bound manner to further strengthen the RRBs and support the post pandemic economic recovery”, according to a finance ministry statement.

The account aggregator network is a data-sharing system, which was aimed at heralding the era of open banking in India, and empowering millions of customers to digitally access and share their financial data across institutions in a secure and efficient manner. It was started last year with eight of India’s largest banks. However, some of the PSBs are yet to complete their onboarding.

Highlighting the role of RRBs in pushing credit flow in rural India, Sitharaman impressed on the sponsor banks and the Indian Banks’ Association (IBA) to play a lead role in technological advancements in the RRBs. She also reviewed the operational performance and governance reforms in RRBs. This was the finance ministry’s second meeting with chiefs of state-run banks in three weeks. On June 23, the ministry had reviewed their large non-performing assets of over `100 crore each and overall asset quality.

The minister took stock of the progress under the Kisan Credit Card Scheme (KCC) for the animal husbandry, dairying and fisheries sector, so that these farmers can have access to short-term institutional credit at cheaper rates.

As of July 1, as many as 32.6 million farmers (including 1.95 million farmers belong to the animal husbandry, dairy and fisheries sector) have been covered under the KCC scheme, with a total sanctioned credit limit of `3.7 trillion. Sitharaman also directed banks to ensure time-bound disposal of pending KCC applications.

The meeting, convened by the Department of Financial Services, comes at a time when the government wants lenders to satiate the growing credit appetite of the economy. Non-food bank credit grew 12.6% on year in April, compared with 11.3% in the previous month and 4.9% a year before. However, loans to industry grew at a slower pace of 8.7% even on a favourable base (it was just 0.2% a year before).