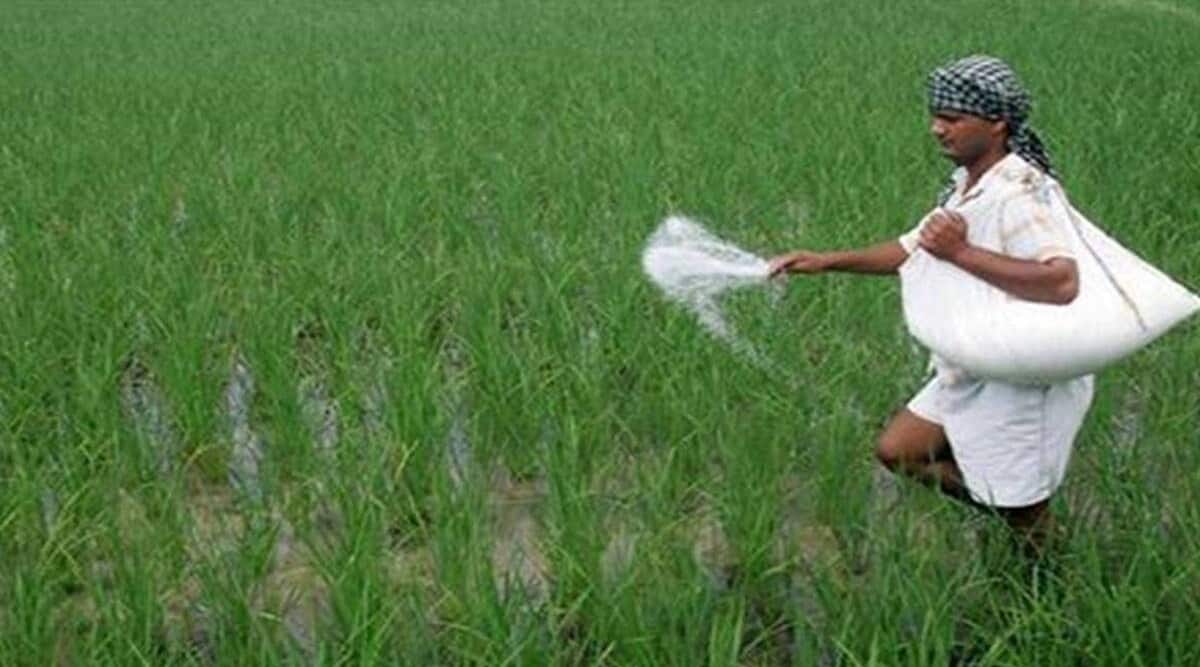 The foundation stone for Indian Farmers Fertiliser Co-Operative Ltd’s (IFFCO) Rs 350 crore nano urea (liquid) plant near here would be laid on Thursday. “South India’s first nano urea plant foundation will be laid in Bangalore on July 14 with an investment of around Rs 350 crore,” IFFCO said. IFFCO said it has planned to set up another eight plants across the country with a capacity of 34 crore bottles (500 ml) per annum.

The State government has allotted 12-acre Karnataka Industrial Areas Development Board (KIADB) land near Devanahalli for the IFFCO’s nano urea (liquid) project. “We will complete this project within 15 months”, according to an IFFCO statement. Chief Minister Basavaraj Bommai will lay the foundation stone for the nano urea liquid plant at Hi-Tech Defence and Aerotech Park, Naganayakanahalli in Devanahalli Taluk of Bangaluru Rural district.

Union Agriculture Minister Narendra Singh Tomar and Union Minister for Chemicals and Fertilisers Mansukh Mandaviya will be among those present at the function. On commissioning, this nano urea plant will produce nearly five crore bottles per annum for the farmers of Karnataka and South India which is equivalent to five crore bag (22.5 lakh MT) of conventional urea, IFFCO said.

IFFCO officials say 500 ml bottle of nano urea (liquid) can effectively replace 45 kg bag of urea. It has been priced ten per cent lower than the conventional one bag of urea. It fulfils the national spirit of `Atmanirbhar Krishi & Atmanirbhar Bharat’, it said.Prime Minister Narendra Modi had inaugurated the world’s first nano urea plant in Gujarat.

IFFCO has produced 4.5 crore bottles at Kalol plant in Gujarat and marketed across the country which has replaced 4.5 crore bags of conventional urea, the statement said.IFFCO said its nano urea (liquid) has the potential to cut down the use of conventional urea, the most used Nitrogenous fertiliser, by 50 per cent or more. Nano urea improves crop productivity, soil health and nutritional quality of produce and aims to address the imbalanced and excessive use of conventional urea fertiliser and also letting farmers achieve twin benefit of higher crop yields at lower costs & better environment, it said.

Application of nano fertiliser is foliar in nature and spray of nano particles on the leaves result in high yield. Hence, soil does not get contaminated too. This reduces toxicity in soil and thus soil imbalance. Also, release rate and pattern of Nano fertiliser are precisely controlled.Nano urea (liquid) is cheaper as compared to urea and also it reduces subsidy burden on the government considerably, IFFCO said.