From BRICS to G-7 | The Financial Express 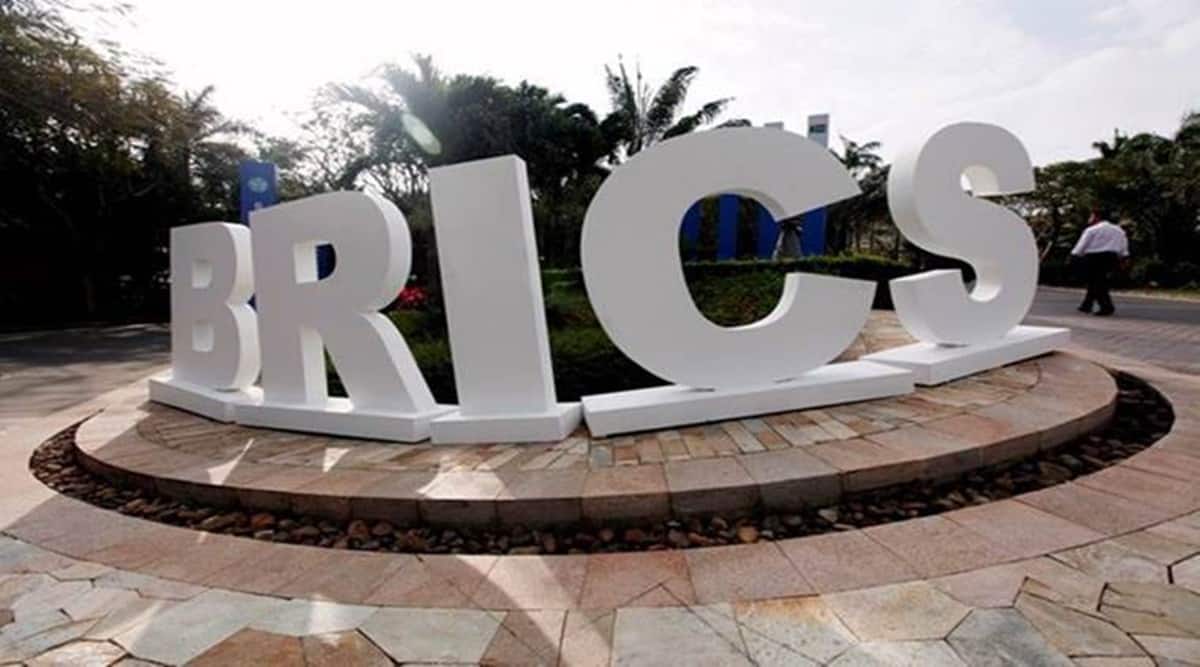 India’s participation in the summit of the G-7 grouping of rich nations—the third one for prime minister Narendra Modi—shortly after the virtual meeting of the BRICS grouping exemplifies its increasing acceptance as a rising power to be a part of the conversation on global challenges. These include climate change, dealing with the Covid pandemic and geopolitical tensions. The G-7 meeting has taken place when its leaders are grappling with the fallout of Russia’s invasion of Ukraine on energy and food security that has triggered spiralling inflation and recessionary fears in the world economy like in the 1970s. Although India’s foreign policy is increasingly aligned with that of the West, especially the US, it also has strategic relationships with major powers like Russia in a multi-polar world—which is why it engages with BRICS notwithstanding its tensions with the most powerful member of the grouping, China. While the G-7 contemplates more punitive sanctions like banning Russian gold and caps on oil prices, India has consistently advocated dialogue as a way forward to end the raging conflict.

At the G-7 summit, India participated in sessions relating to climate, energy, health, food security, and gender equality. Its positions on these global challenges have been consistent as a regular participant. Like at the summit in Biarritz in 2019, Modi spoke in Germany on how India is keeping its climate change commitments; that it has achieved the target of 40% of energy capacity from non-fossil fuels nine years ahead of time; that as a huge market is developing in the country for clean energy technologies, it hopes rich countries will support its efforts through greater investments. In the Cornwall summit in 2021, Modi urged the G-7 to meet their unfulfilled promise of $100 billion annually in climate finance. The prime minister underscored that the scale that India can provide for every new technology can make it affordable for the whole world. On food security, India highlighted how it has supplied foodgrain to many countries in need. To deal with shortage of fertilisers, it sought the help of the G-7 in stepping up domestic production. It indicated that its farmers can also address the food security of the grouping. As in Cornwall, in Germany, too, India argued that it adopted the approach of “one world, one health” to use digital technologies in the health sector to deal with Covid.

India’s constructive engagement with BRICS also illustrates its drive to be a part of the discourse on strengthening global development cooperation. Amidst widespread scepticism regarding the relevance of this grouping, Modi underscored how a number of institutional reforms in BRICS have increased its effectiveness to deal with the needs of developing countries. A case in point is the New Development Bank (NDB) which has approved over $30 billion for more than 80 infrastructure and sustainable development projects. This may pale in comparison with the $600 billion pledge of the G-7 towards a Partnership for Global Infrastructure to wean developing countries from participating in China’s Belt and Road initiative, but NDB is relatively new and is bound to scale up its lending. He mentioned the establishment of a vaccine R&D centre and mutual recognition of pharma products that directly affects lives of people. BRICS’ focus thus is not limited to dialogue as it has solutions for important global problems.