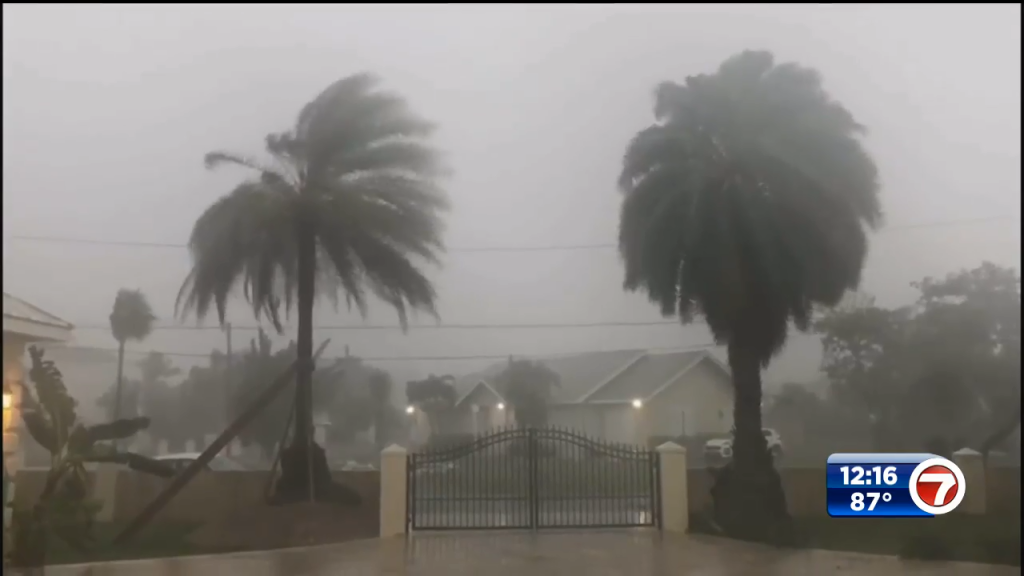 (WSVN) – Many in the Grand Cayman Islands captured what they woke up to following the strong winds of a tropical storm.

Reports of flooding and power outages on the islands were due to the fierceness of Hurricane Ian.

Locals of the island captured the gusty winds and rain.

Others by the water saw toppled palm trees as the storm moved west-southwest of the Cayman Islands.

The government requested assistance from the United Kingdom; a small military team deployed to the British territory ahead of the storm.

The people of Cuba also prepared as the hurricane moved closer to the western side of the island.

The U.S. Coast Guard picked up these migrants from Cuba ahead of the storm.

Officials said the people residing in western Cuba have been evacuated as a precaution.