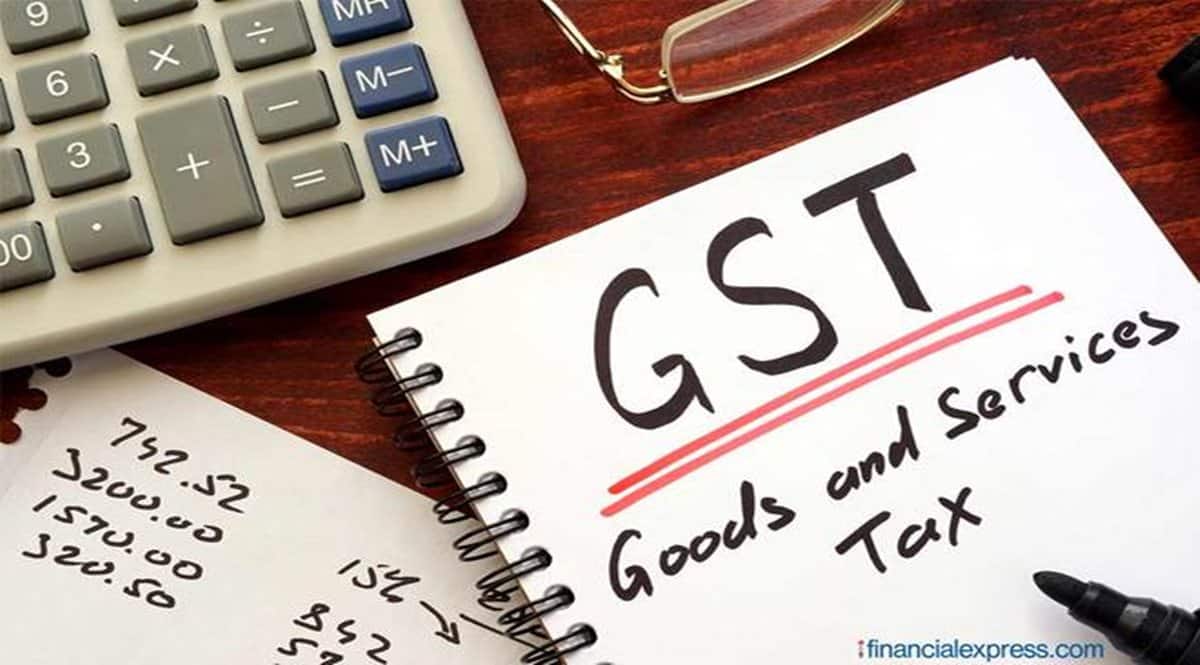 The gross GST revenue collected in June 2022 rose 56% to about Rs 1.45 trillion from Rs 0.93 trillion in the year-ago month, highlighting the effect of plugging of tax evasion and a sustained shift of business to the formal sector of the economy.

The average monthly gross GST collection for the first quarter of FY23 has been Rs 1.51 trillion against the average monthly collection of Rs 1.1 trillion in the first quarter of the last financial year, showing an increase of 37%. Coupled with economic recovery, anti-evasion activities, especially action against fake billers have been contributing to the enhanced GST. The gross cess collection in this month is the highest since introduction of GST, the ministry said.

“The consistent pattern of GST collections indicates that the Indian economy continues to show strong momentum. However, the said increase partly can be attributed to inflation and increased GST administration by the government,” said Saurabh Agarwal, Tax Partner, EY India.

The average monthly GST collections could be Rs 1.4-1.5 trillion in FY23, generating substantial additional revenue for the Centre and states in the year than budgeted.

The Budget FY23 has factored in average GST collections of Rs 1.2 trillion a month.The average monthly GST mop-up was Rs 1.23 trillion in FY22.