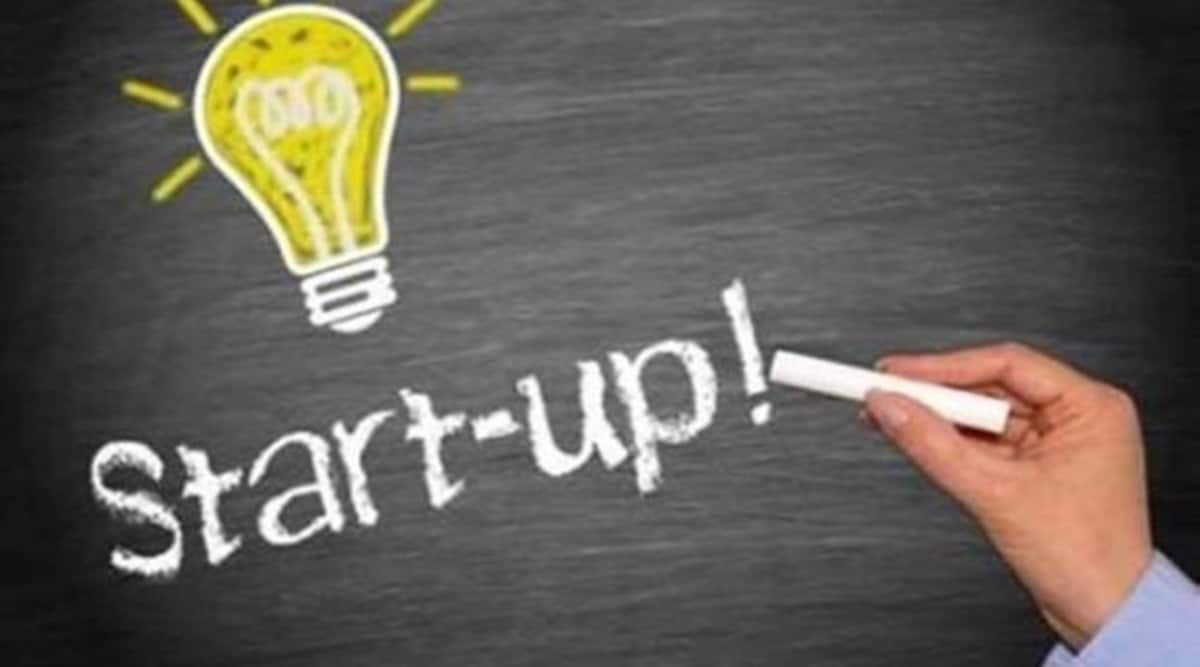 Gujarat and Karnataka emerged as the “best performers” in developing their start-up ecosystem for budding entrepreneurs in 2021, according to the ranking of states and Union territories released by the Department for Promotion of Industry and Internal Trade (DPIIT) on Monday.

The ranking is based on seven broad reform areas comprising 26 actions points, including institutional support, fostering innovation, easing compliances, access to market, incubation and funding support. Meghalaya has been adjudged as the best performer among small states with less than one crore population. As many as 24 states and seven Union territories took part in the exercise, which clubbed them in five categories — best performers, top performers, leaders, aspiring leaders and emerging start-up ecosystems.

West Bengal, Sikkim, Haryana and Jharkhand and Lakshadweep, however, did not participate in the exercise.The DPIIT exercise is aimed at encouraging states and Union territories (UTs) in bolstering their start-up ecosystem and learning from each other’s best practices.Kerala, Maharashtra, Odisha, Telangana and Jammu and Kashmir were categorised as the top performers, while Punjab, Tamil Nadu, Uttarakhand, Uttar Pradesh, Andaman and Nicobar Islands, Arunachal Pradesh, and Goa were categorised as “leaders”. States and UTs that are in the “aspiring leaders” category include Chhattisgarh, Delhi, Madhya Pradesh, Rajasthan, Chandigarh, Puducherry and Nagaland.

The “emerging start-up ecosystems” category included Andhra Pradesh, Bihar, Mizoram and Ladakh. Even small states and the Union territories with less than one crore population were ranked under these the five categories. Speaking at the event to announce the rankings, commerce and industry minister Piyush Goyal also mooted the idea of district-level competition to help bolster the country’s start-up eco-system further.

Commenting on the Open Network for Digital Commerce, Goyal said the initiative would democratise the country’s e-commerce sector in just about five years. “Rather than three companies becoming $100 billion or trillion-dollar companies, you will have a 1,000 companies each of a billion-dollar, that is what the ONDC has the power to do,” he said.

ONDC will not only help domestic retailers “survive the onslaught” of big e-commerce firms but grow their businesses, improve profitability and customer service and become job creators, Goyal added.