Index comes off 15% from October highs 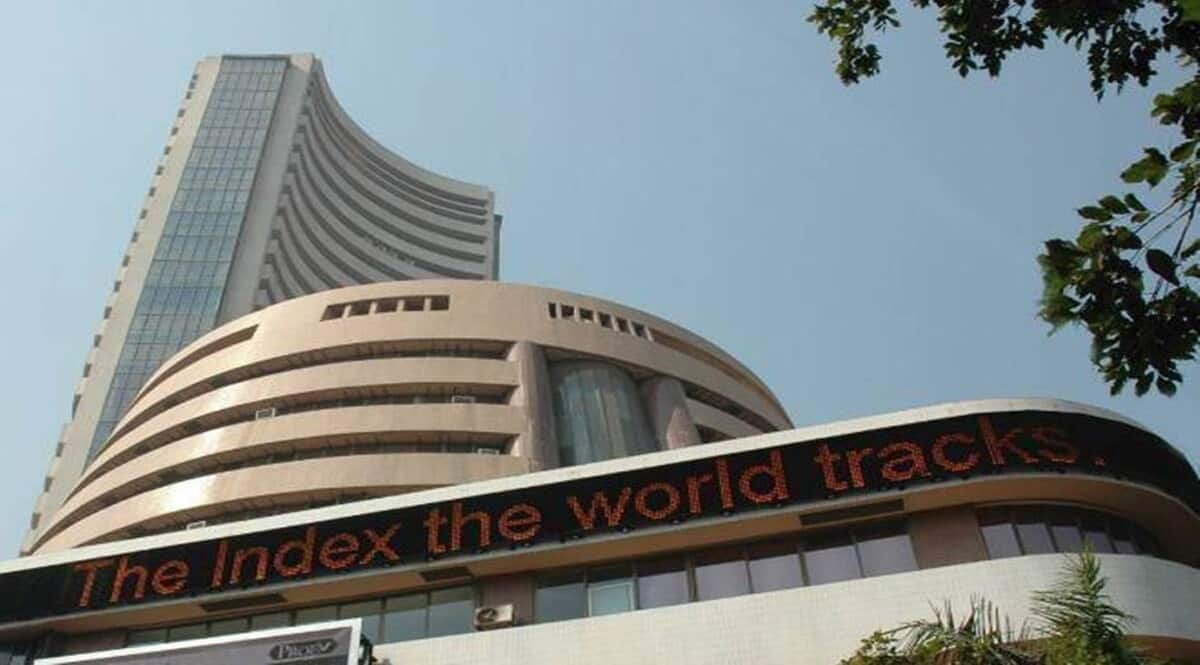 The Indian equities mirrored the global rout on Monday as investors shunned risky assets amid worries over aggressive policy tightening by the Federal Reserve in the upcoming FOMC meeting. While a COVID-19 warning from Beijing added concerns on the global growth, what stoked further fears was relentless withdrawal of foreign money.

With the Nifty50 coming off about 15% from its October highs, the valuation of the index has slipped below its five-year average and is just about 3.3% premium to the ten-year average.

At Monday’s close of 15,774.40 points, the Nifty50 is trading at 17.40 times of its one-year forward earnings, Bloomberg data show. That compares with the highest valuation of 22.8x commanded in October last year. The five-year average stood at 18.7x as on Monday. Among the emerging markets, Brazil’s Bovespa and Korea’s Kospi are traded at a lower valuation of 6.1x and 9.4x, respectively.

According to Kotak Institutional Equities, valuations of the Indian markets and most sectors look a lot more reasonable after the recent correction. “Valuations of most ‘growth’ stocks in the consumption sectors are still quite expensive and higher-than-longer inflation from higher domestic food and global fuel prices may lead to higher-than-expected increase in interest rates,” the domestic brokerage said in a note dated June 1.

The global as well as Indian equities have witnessed a sharp correction recently amid the worries over US inflation and possible aggressive Fed policy tightening. Covid-19 warning from Beijing has also added to concerns about global growth. Investors also await consumer inflation data in India, observed Pankaj Pandey, head – research, ICICI Direct. “On the equity market outlook, while we believe volatility may remain in the near term, the recent trough gives an opportunity to long-term investors to load up on quality companies with sustainable growth visibility, said Pandey.

With Monday’s fall, the benchmarks have corrected over 9% so far in 2022.To put this in perspective, the markets haven’t yielded negative returns since 2016. Meanwhile, the market breadth remained weak for the second straight month, with an advance/decline ratio of 0.82 for so far in June. If it remains in the negative zone for rest of the month, then the two successive months of higher number of decliners will be recorded for the first since March 2020.

Foreign portfolio investors, who have been net sellers since October, have cumulatively offloaded Indian shares worth over $29 billion. In contrast, domestic institutional investors have bought shares worth $35billion during the same period.