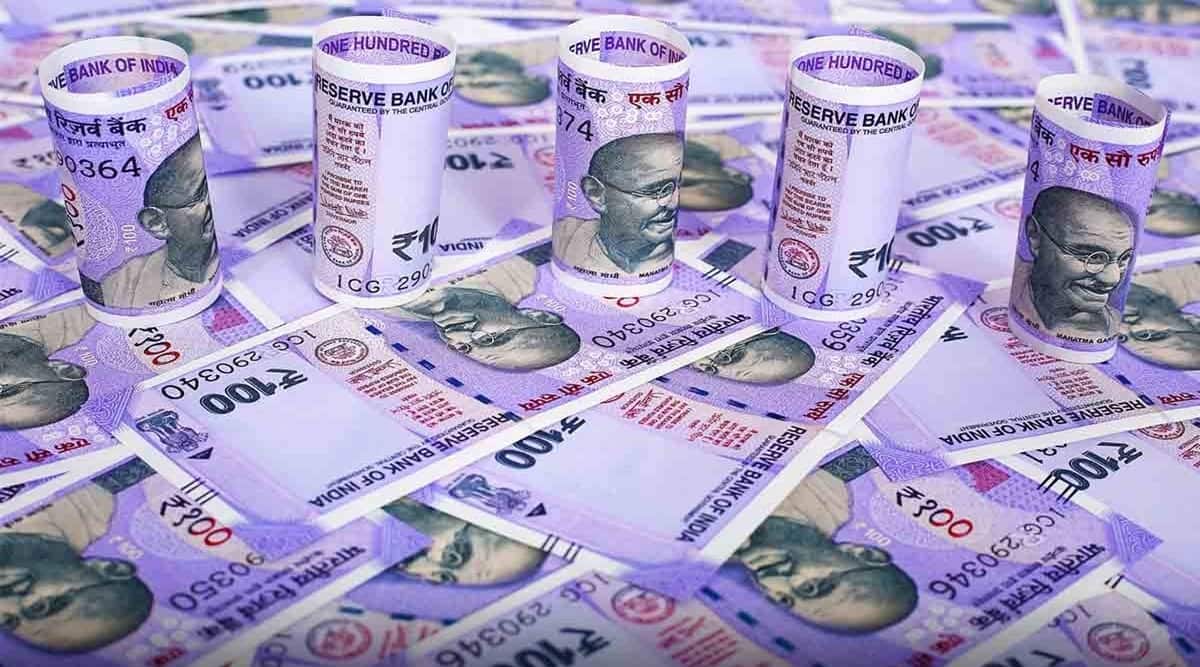 The year 2022 saw a record number of India-focused venture capital (VC) and private equity (PE) funds raising fresh funding for investing in various tech startups of the country, outpacing all previous year records. This is despite a slump in VC and PE rounds and high inflationary pressures.

The tech-based commercial lender also said in its report that around 76 new funds were launched in the country this year, compared with just 28 in the previous year. Some of the notable include Sequoia India’s $825-million growth fund, Elevation Capital’s Fund VIII worth $670 million, Accel India’s sixth fund worth $550 million and many others.

Some of these international firms often invested in Indian companies out of global, Asia, or non-geographic specific funds. Now, we are seeing firms building out specialised teams — often on the ground — to invest across the Indian innovation landscape, the report added.

Lightspeed India Partners has been active since 2004, while Sequoia India, the most prolific investor, established its India presence in 2006 with the acquisition of Westbridge Capital Partners.

Softbank, the largest foreign investor in India, deployed approximately $14 billion over the past decade in India. In October 2021, Marc Andreessen and Ben Horowitz-ed a16z made its first investment in India, with suggestions of more India activity to come.

Apart from large international VC funds, top PE and growth investors have also been bullish for India. General Atlantic, Insight Partners and Tiger Global made a combined 198 investments in India in 2021. Tiger Global was the most active investor by value in 2021, deploying $2.3 billion across 62 deals, according to the report. However, due to recent declines in public markets, international investors are reevaluating their private market strategy, for instance, Tiger is investing more across early-stage deals.

“For the remainder of 2022, we expect muted private investment, lower company valuations, slower unicorn creation and delayed IPOs. We don’t expect 2022 to exceed last year’s record $36 billion of VC investment, but we feel confident Indian VC investment is on track to surpass the years prior to 2021,” Priya Rajan, managing director at Silicon Valley Bank for India, MENA and SEA, said.

Indian startups also captured $36 billion in global venture capital funding in 2021 across more than 2,100 deals. In the first half of the current year (H1 2022), the country’s start-ups have already captured $14 billion in funding across 870 deals. Silicon Valley bank projects Indian startups to raise a total of $31 billion across 1,958 deals.

“Valuations are modest compared with the US, however leading Indian SaaS companies have valuations and revenues in-line with their US counterparts. Modest valuations provide opportunities for foreign investors in addition to the strong domestic investor community,” the report added.

Reforms, such as the 2013 Companies Act, have increased transparency and accountability, fortifying investor confidence in the Indian context. In May 2022, five years after the US withdrew from the Trans-Pacific Partnership, the US launched the Indo-Pacific Economic Framework, a trade agreement with India, Southeast Asian nations, Australia, New Zealand, Japan, and South Korea further boosting investor confidence in India, according to Silicon Valley Bank.