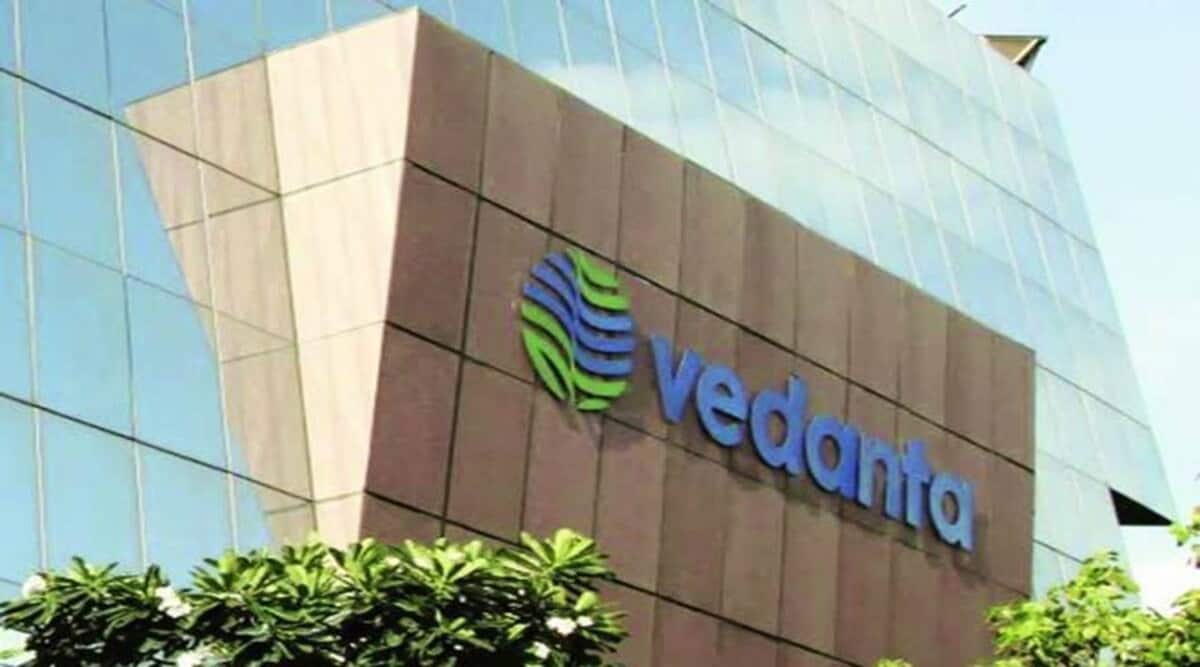 The government on Tuesday said 31 companies, including JSW Steel, Vedanta Ltd, NLC India Ltd, Jindal Power and Bharat Aluminium Company Ltd, have submitted bids for 24 mines under commercial coal mines auctions. As many as 38 online and offline bids were submitted during the three rounds of auctions. “A total of 31 companies have submitted their bids (both online and offline) in the auction process,” the coal ministry said in a statement.

JSW Steel, Vedanta Ltd, NLC India Ltd, Jindal Power and Bharat Aluminium Company Ltd have submitted the bids. Other companies that have submitted the bids include Birla Corporation Ltd, Jaiprakash Power Ventures Ltd, Rungta Metals Private Ltd and Godavari Power & Ispat Ltd. The auction process for 122 coal/lignite mines was launched in March. The last date of submission of technical bids was June 27, 2022, except for 10 mines. Those 10 mines comprise Parbatpur Central coal mine and 9 lignite mines. “As part of the auction process, technical bids comprising online and offline bid documents were opened today… in the presence of the interested bidders,” the statement said.

The bids will be evaluated by a multi-disciplinary technical evaluation committee and the technically qualified bidders would be shortlisted for participation in the electronic auction. Post opening of the technical bids, the forum was opened for discussion and suggestions were invited from the bidders to make the commercial coal mine auctions more attractive for the industry. On Monday, the coal ministry said it has received a total of 38 bids in the three rounds of commercial coal mines’ auctions.