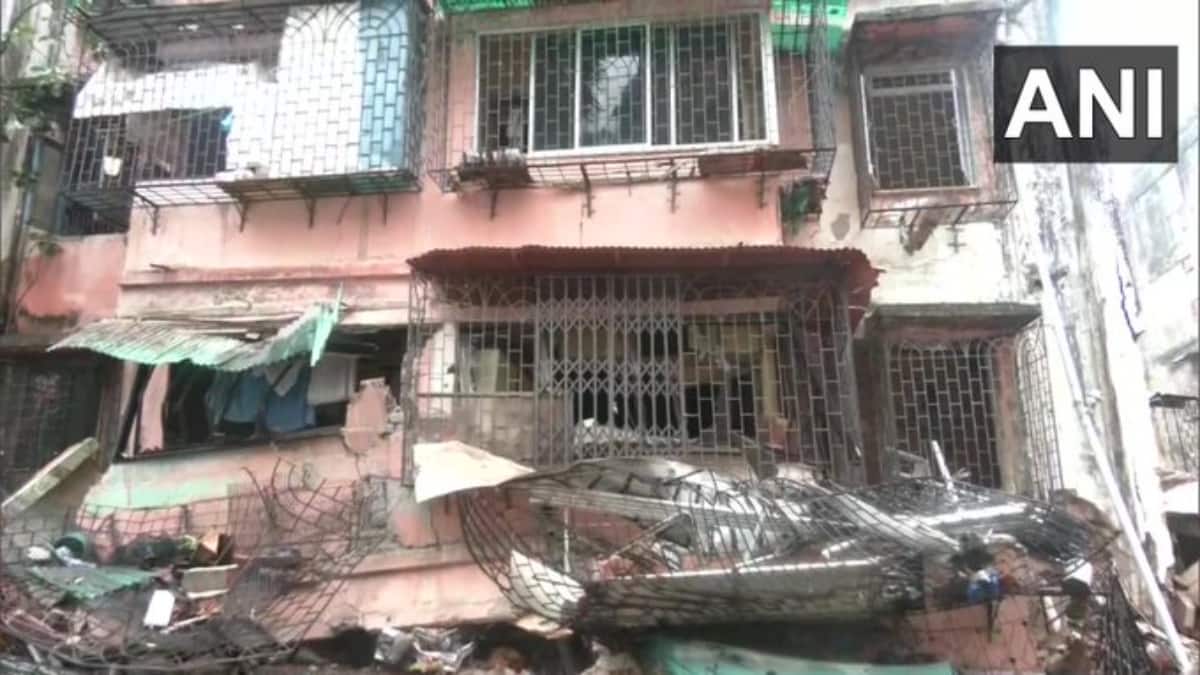 Three persons were killed and a dozen others injured after a four-storey building collapse in Mumbai. The Brihanmumbai Municipal Corporation confirmed the death toll, adding that a rescue operation was still underway.

The incident took place around midnight when a wing of the residential building, located in Kurla’s Naik Nagar Society, collapsed. The BMC said 12 injured have been rescued and shifted to civic hospitals in Ghatkopar and Sion.

A woman, who was trapped under the debris, was rescued by a team of the National Disaster Response Force (NDRF). Rescuers cheered when the woman was brought out alive from the rubble. Fire brigade personnel were searching for more survivors, the official said.

Earlier, locals informed the fire brigade personnel that around 20-22 people were trapped under the debris, when they reached the spot after receiving a call about the incident, the official said, adding that the numbers may vary.

Shiv Sena leader Aaditya Thackeray reached the spot last night and took stock of the rescue operation underway, which is being undertaken by the fire department and the National Disaster Response Fund team.

Maharashtra Minister Subhash Desai has said that the family of the dead will be given Rs 5 lakh each while the injured will get free treatment.

“Rs 5 lakh to be given to the family of the dead and the injured will be given free treatment. The incident will be investigated and action will be taken against those responsible. A meeting has been called to ensure that such an incident doesn’t happen again,” said Subhash Desai.

NDRF commandant Anupam Srivastava said two of their teams were involved in the search and rescue work at the building. A connected wing of building was also in a dilapidated condition and likely to collapse, and its residents were shifted out, a civic official said.

“Even prosecution for-non compliance was initiated. Later, the residents got the structural audit redone and got the building categorised as repairable, but didn’t carry out the repairs,” said the official, who visited the spot on Tuesday and reviewed the search and rescue operation.

Bhide said despite the BMC’s continuous efforts to vacate the building, people had continued to stay there. The building residents had even given an undertaking that they would stay there at their risk and cost, she said.

On June 23, the slab of a two-storey industrial structure collapsed in Chembur area, killing a 22-year-old person and injuring 10 others. On June 9, a three-storey residential building collapsed in suburban Bandra, where a 55-year-old man was killed and 18 others suffered injuries.