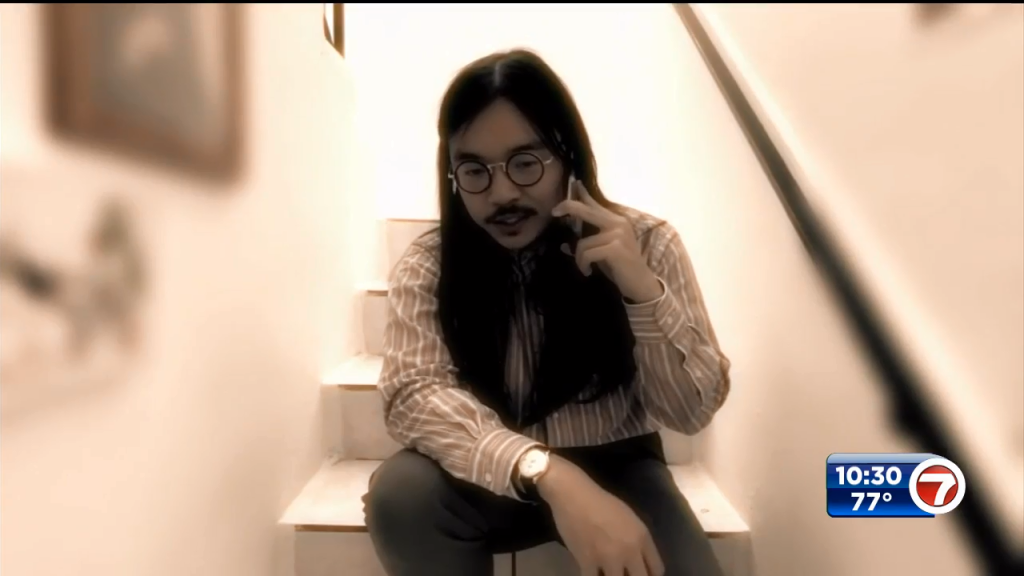 (WSVN) – He signed a lease with an option to renew, but when he tried to renew at the price on the lease, the landlord told him he couldn’t. So he turned to Help Me Howard with Patrick Fraser.

When the pandemic hit, a lot of people were stressed.

Wesley’s relief? Music for his ears.

Wesley Chau: “I needed something to keep my mind going, so I just started collecting records to keep my sanity during the pandemic, really.”

COVID has calmed down, but now Wesley needs to spin the records for another reason.

Wesley Chau: “I sent him an email expressing that I want to exercise my right to renew my lease.”

Wesley has an apartment he leased a year ago and loves.

Wesley Chau: “I’m close to my job, it’s so nice and quiet, but also very, like, close to the action, really.”

His lease had what seemed like a simple option to renew: 3% annual increase or the consumer price index.

Wesley thought his lease locked in the rent increase.

Wesley Chau: “That’s when he sent me back his, uh, interpretation of what the lease should look like, and he sent it at $2,100.”

Wesley Chau: “And he, you know, ignores his own lease. I mean, it’s ridiculous, right?”

Wesley says his landlord, who he likes, then turned it over to his attorney, which Wesley felt was an attempt to frighten him.

Wesley Chau: “His belief is, once families, tenants see that lawyers are involved, they’re going to back off.”

But Wesley says he isn’t going to back off, believing he can renew the lease at the rate in the contract.

Well, Howard, a contract is a contract, or is it?

Howard Finkelstein, 7News legal expert: “Yes it’s a contract, but interpretation is the problem here. This contract is what the law calls ambiguous because it does not clearly state if the rent is a 3% hike or the consumer price index, but because the contract was written by the landlord or his lawyer, the courts will interpret it most favorably to the tenant, which will be a 3% hike in the rent.”

I spoke to the landlord’s attorney about what Howard called an ambiguous lease.

The attorney said he didn’t write the contract, someone else did, adding he doesn’t think the landlord has to renew the lease at 3% because “they did not agree on a renewal option, and that term was left in there as a typo or from an old form,” meaning Wesley has to pay the $300 increase or move out.

Howard Finkelstein: “Wesley is not out of luck. He can either wait for a notice of eviction and fight it, or go to court now for what the law calls a declaratory judgment, and if you win, the landlord has to pay your lawyer.”

Wesley is now looking for an attorney to sue his own landlord.

Wesley Chau: “I’m probably going to have to get a lawyer since he’s not being rational.”

Wesley could fight it himself in small claims court, but the landlord will have an attorney.

It would better for Wesley to have one as well, especially since Howard thinks he will win and the landlord will have to pay Wesley’s attorney.

If you are a lawyer, and you want to take on this simple case, let us know.

Renewing a battle you want to terminate? Don’t be ambiguous about it. Contact us, ’cause we offer one option: 100% effort to help you.

With this Help Me Howard, I’m Patrick Fraser, 7News.