Maharashtra: Nine of a family found dead in their house in Sangli, police suspect suicide 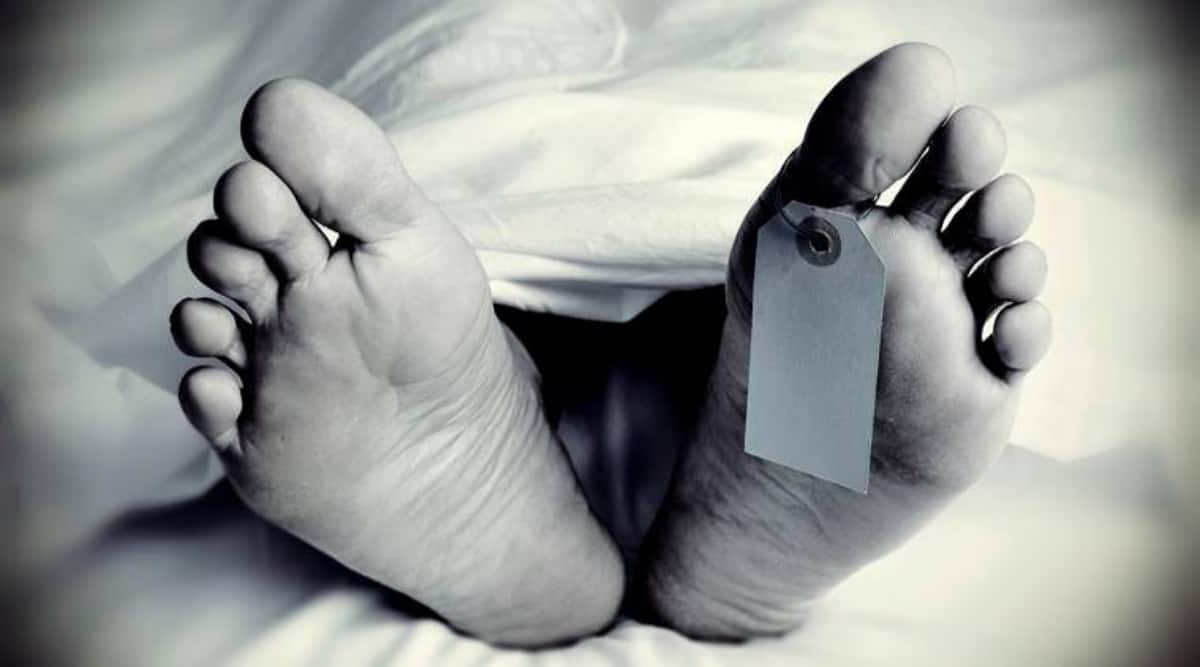 Nine members of a family were found dead in their house in Maharashtra’s Sangli district on Monday with the police suspecting it to be a case of suicide. The bodies were found in a house at Mhaisal in Sangli district, located over 350 km from the state capital Mumbai.

“We have found nine bodies in a house. Three bodies were found at one place, while six were found at other different places in the house,” Sangli Superintendent of Police Dikshit Gedam said.

Asked whether it is a ‘suicide pact’, he said the police were at the spot and verifying the cause of the death.

Another police official said they suspect it to be case of suicide. However, the exact cause of deaths will be known after the postmortem.

The official also said that they suspect the deceased consumed a poisonous substance.