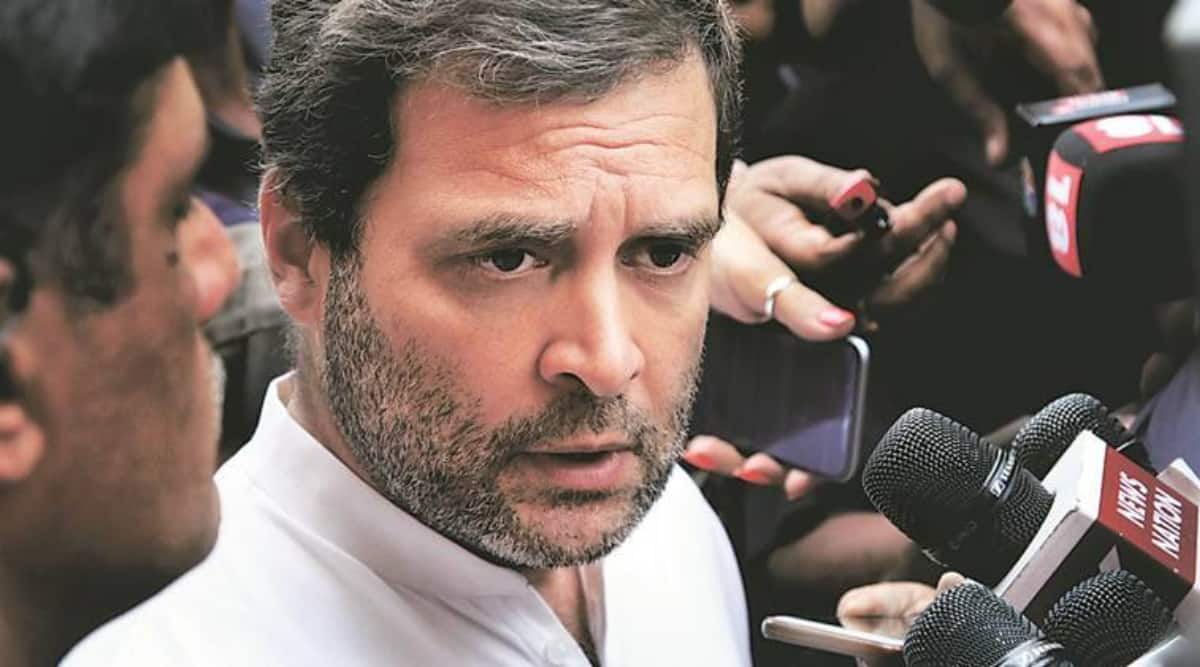 Congress leader Rahul Gandhi has been summoned by the ED on June 15, the third day in a row, for questioning in the National Herald money-laundering case, officials said on Tuesday.

The questioning on Tuesday, the second day of his appearance before the probe agency in the money-laundering case, continued well past 9 pm and is expected to end soon.

The 51-year-old former Congress chief is expected to leave the agency office on the APJ Abdul Kalam Road in central Delhi after some time. Officials said he has been called again as the questioning and the recording of a statement are taking a long time.

Gandhi arrived at the ED headquarters, accompanied by his sister and Congress general secretary Priyanka Gandhi Vadra, and his questioning began at 11:30 am.

After a session of about four hours, he took a break for about an hour at around 3:30 pm and went home. He rejoined the questioning around 4:30 pm. The

MP from Wayanad in Kerala spent over 10 hours at the federal agency’s office on Monday, where he was questioned and his statement was recorded.