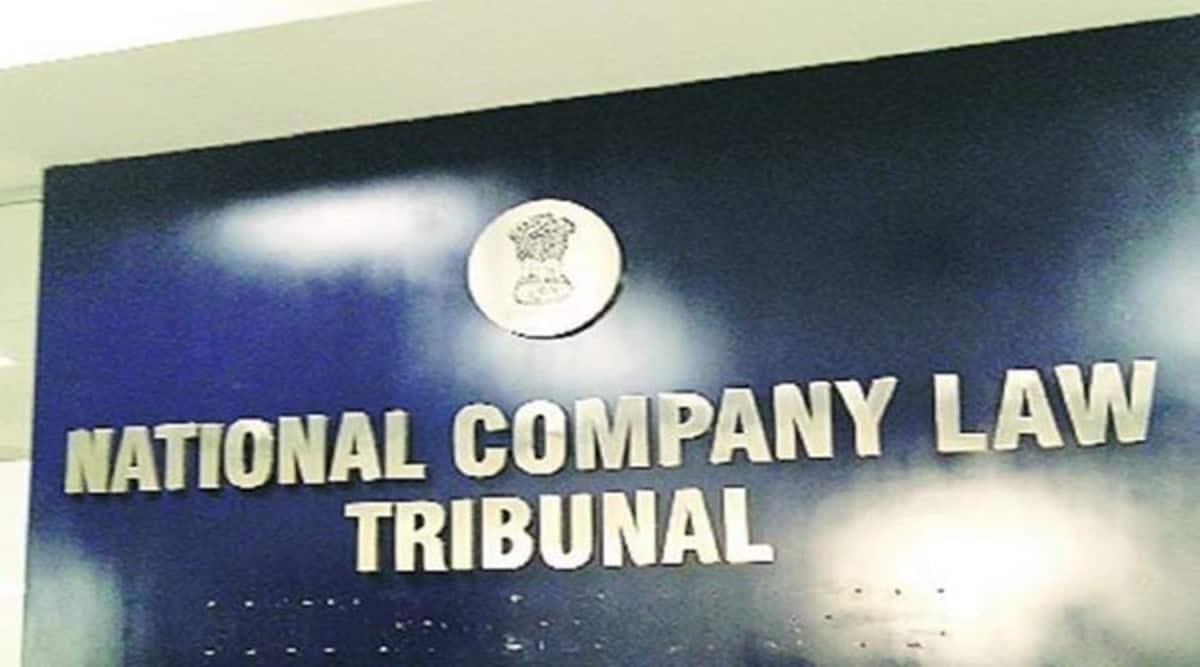 The National Company Law Tribunal (NCLT) has adjourned to Thursday the Amazon’s plea asking it not to admit the insolvency petition filed against debt-laden Future Retail. The insolvency petition, filed by Bank of India (BoI) in May, had come up for hearing before the Mumbai bench on Tuesday. The bankruptcy court would continue hearing Amazon’s side on why its plea is maintainable.

In its interlocutory application, Amazon had opposed the initiation of insolvency proceedings, alleging the banks had colluded with FRL and that bankruptcy proceedings at this stage will compromise its rights. The US firm had moved the application under Section 65 of the Insolvency and Bankruptcy Code (IBC), which deals with provisions relating to penalty for fraudulent or malicious initiation of proceedings.

BoI had earlier moved the NCLT in April to recover the debt of Rs 1,441 crore from FRL. The total exposure of banks to FRL is estimated to be at about Rs 17,000 crore, a figure which could climb to as high as Rs 25,000 crore if debt defaults continue, some creditors had said in court earlier.