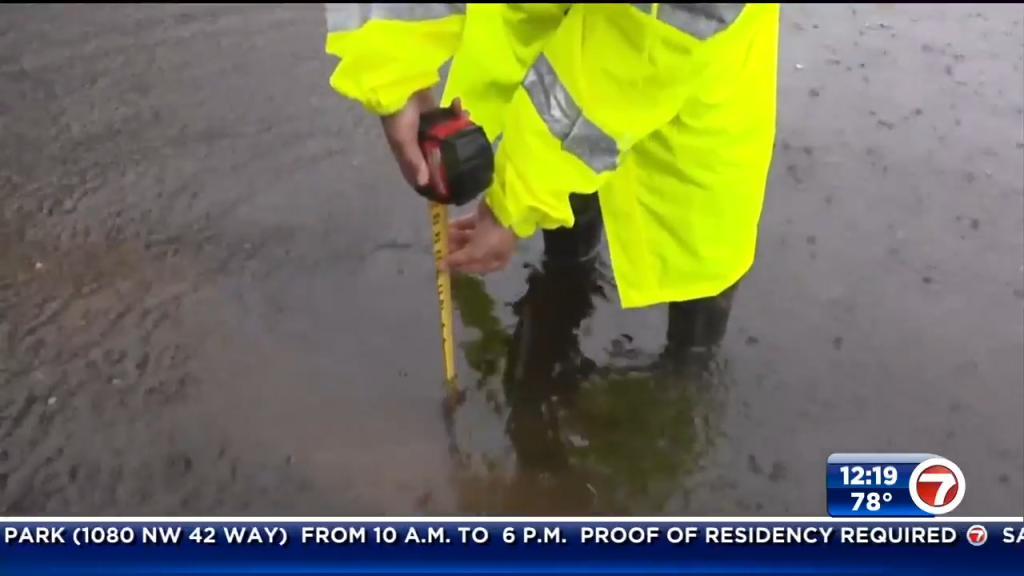 Since September is the prime month for king tides, tides will be higher than normal for southeast Florida.

According to the acting director of the National Hurricane Center, king tides will be “disruptive in certain areas, but not rise to the level of life-threatening.”

At the Henry Kinney Tunnel in downtown Fort Lauderdale, there has been so much water, that the northbound side of the tunnel had to be shutdown. Flooding there has created some problems for traffic.

The city is working with the Florida Department of Transportation to bring those water levels down or pump it out, which they are still deciding to do.

While the area has been spared from the shear force of Hurricane Ian, water issues such as flooding will remain persistent.

Resident are hoping that city officials prepare in advance by pumping some of the water out before it starts to settle in the area, which would cause major problems for them.