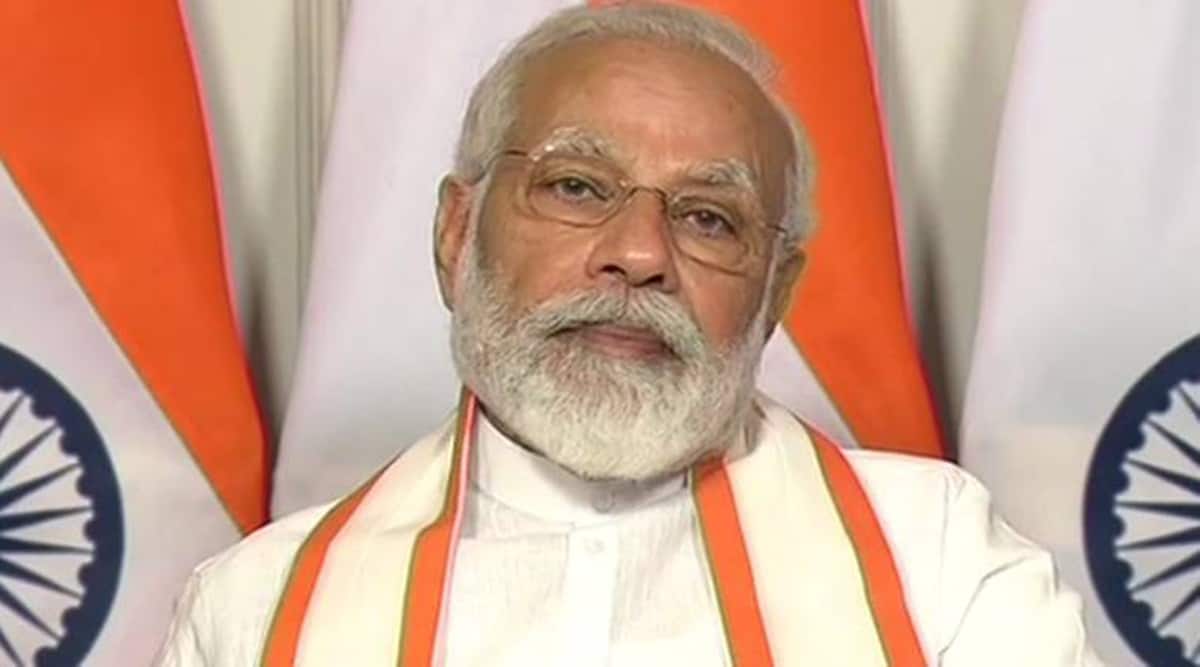 Prime Minister Narendra Modi on Friday said his government laid stress on improving the country’s health care sector in a holistic manner in the last eight years by giving importance to nutritious food and hygiene in addition to providing modern medical services.

He was speaking during a function held after the inauguration of A M Naik Healthcare Complex and Nirali Multi-specialty Hospital built near Navsari town of Gujarat by a trust headed by AM Naik, group chairman of engineering conglomerate Larsen & Toubro.

“To improve our health sector, we have stressed on a holistic approach during the last eight years. In addition to providing modern healthcare services, we are also giving importance to nutritious food, better hygiene and behavioural aspects related to preventive healthcare,” Modi said.

The Modi-led NDA government completed eight years in office on May 30.

Referring to some pro-poor healthcare schemes launched in Gujarat by him when he was the chief minister, Modi said his experience as the head of the state helped him in shaping the health care policy of the country.

Nearly 40 lakh persons, mostly women, have availed the benefit of this central scheme in Gujarat so far, the prime minister said, adding that the state has achieved new milestones in the healthcare sector in the last 20 years.