Private schools in MP get over two lakh applications under RTE 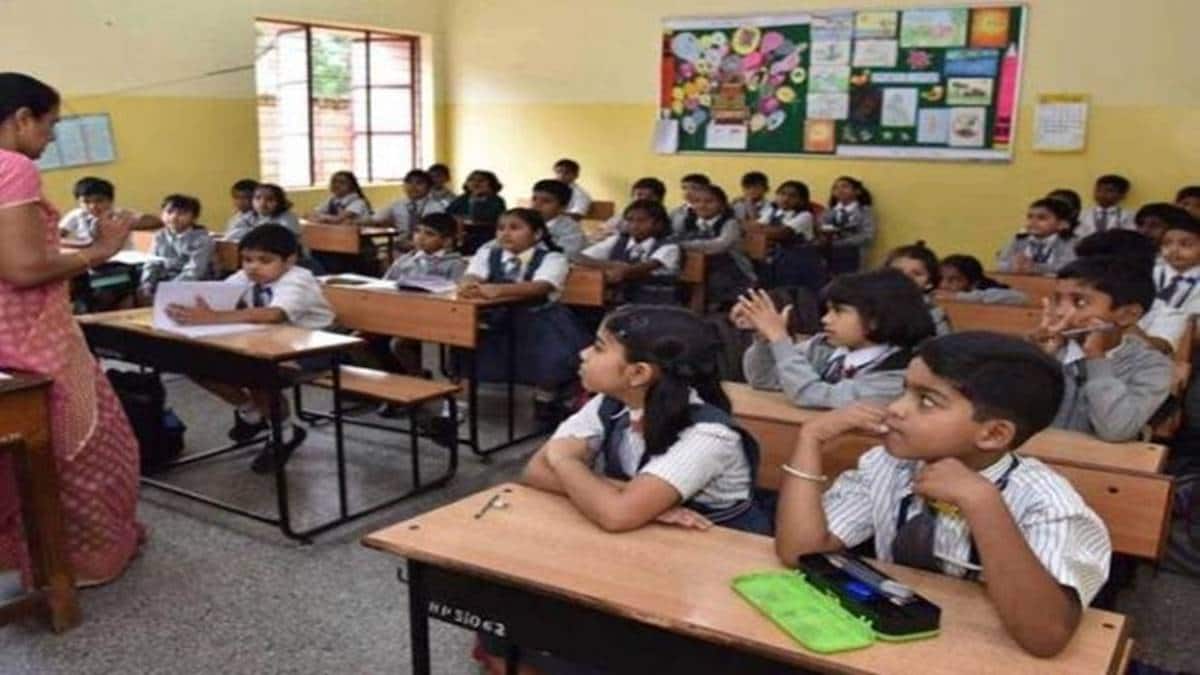 Over two lakh children have applied for admission in private schools in Madhya Pradesh under the Right to Education Act (RTE) for the 2022-23 session, an official stated on Wednesday.

The last date for applying for admission in private schools under the RTE was July 5, he said.

The applications were submitted on the RTE portal and the concerned officials will verify these applications till July 9, it was stated.