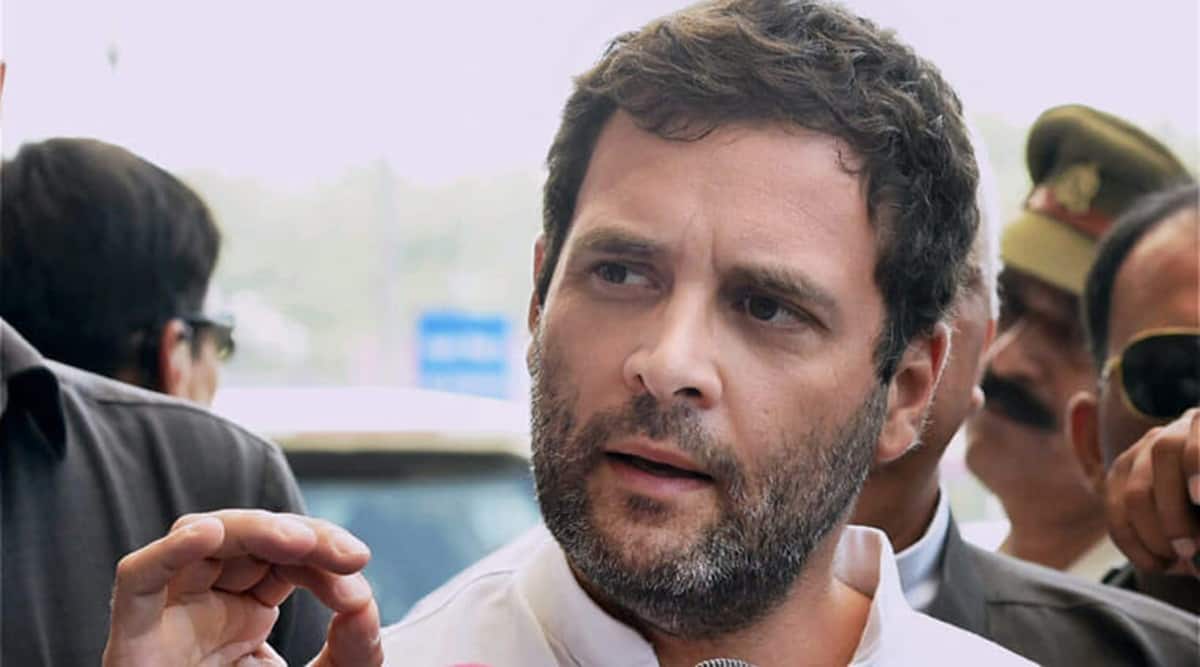 Congress leader Rahul Gandhi on Tuesday hit out at the government over GST rates, and said a single, low tax rate would help reduce the burden on the poor and middle class. Highlighting that the GST rate on diamonds is at 1.5 percent, while that on health insurance was 18 percent and hospital rooms was five percent, he dubbed the GST as “Gabbar Singh Tax” and said it shows who the prime minister cares for.

“GST on Health Insurance: 18 percent. GST on Hospital Room: 5 percent. GST on Diamonds: 1.5 percent. ‘Gabbar Singh Tax’ is a painful reminder of who the PM cares for,” he said on Twitter.” A single, low GST rate will reduce compliance costs, prevent government from playing favourites and ease burden on poor and middle class families,” he also said.

The Congress has demanded the scrapping of the current GST law, saying it has hurt the economy and a new legislation should be brought in its place as it has many “birth defects” that cannot be rectified.