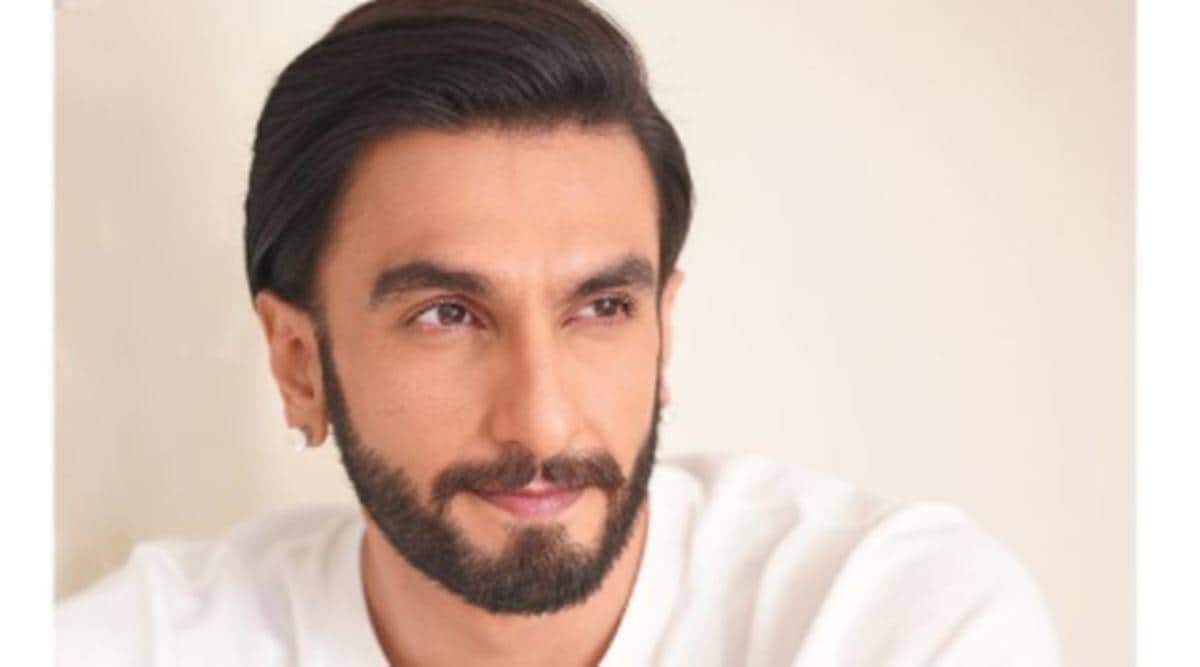 Mumbai’s Bandra is known for its lavish high-rises. Many prominent Bollywood celebrities, such as Shah Rukh Khan, and Salman Khan reside in Bandra. But grapevine has it that the posh locality is going to be house to another Bollywood star. Ranveer Singh reportedly will soon be neighbours to Shah Rukh after buying a property in the area.

According to reports, actor-producer, Ranveer Singh and his father, Jugjeet Singh Bhavnani, have bought a property in the area, which is near Shah Rukh Khan’s home, called ‘Mannat’. The four-story luxury apartment, which has a sea-facing terrace, is worth about Rs 119 crore.

The property with 19 car parks, was bought through Oh Five-Oh Media Works, a company owned by Bhavnani and Singh. They have purchased it from Enorm Nagpal, a builder. The deal was concluded on July 8. The family paid around 1 lakh per square foot for the property.

The area’s residential stretch, known as the Bandra Bandstand, is a popular area for prominent Bollywood celebrities. The Resham building, which has five and four-bedroom apartments, is a stone’s throw from the homes of Khan and other prominent actors.

In 2021, the actor and his wife, actress-filmmaker, Deepika Padukone, bought a property in Alibaug for Rs 22 crore.

On the work front, Ranveer will be seen in ‘Cirkus,’ which is the second collaboration of the ‘Simmba’ director Rohit Shetty. The film, also stars Jacqueline Fernandez, Varun Sharma, and Pooja Hegde. the film is set in the 1960s. This is the first time the actor will be seen playing a double role in his career.

The film, which is produced by T-series and Reliance Entertainment, is scheduled to release on Christmas 2022. In addition, he will be seen in ‘Rocky Aur Rani Ki Prem Kahani,’ which features Alia Bhatt, Dharmendra, and Shakana Azmi.