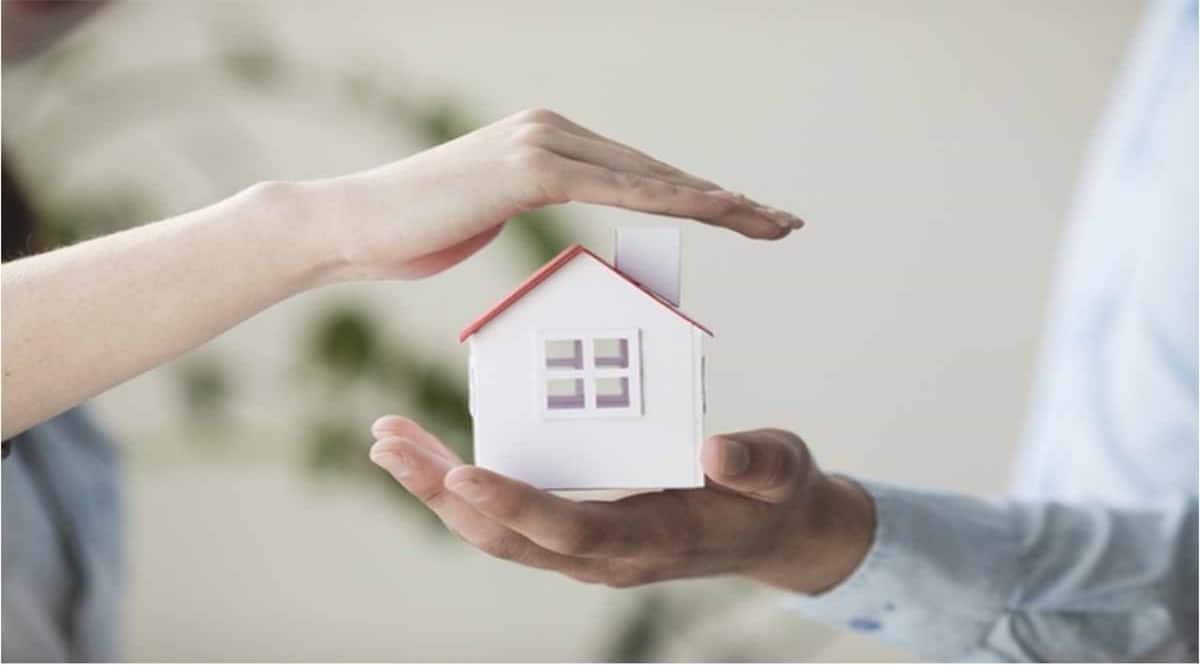 Taking a cue from past experiences of some property developers, companies such as Macrotech Developers, Prestige Estates and others are treading cautiously while expanding into new markets.

Developers such as DLF, Unitech, Parsvanath, Emaar MGF and others bought land parcels in many cities during the boom days of 2006 & 2007 in their bid to go national and saw their debts shoot up. Later, some of these firms sold the land parcels and other assets to reduce debt and clean their balance sheets.

But now, the companies which are expanding are treading cautiously. These companies are mostly doing joint ventures and joint developments to keep the debt levels low and capital expenditure light in the projects they have undertaken.

Mumbai-based Macrotech (earlier known as Lodha Developers), while announcing its entry into the Bengaluru market recently, said it entered the city after a detailed evaluation lasting nine months.

It said the company will focus on gradual growth in Bengaluru with a capital-light joint development model, focus on profitable growth and will create local capability with a dedicated team in Bengaluru.

Macrotech’s first project in Bengaluru has been signed through the joint development route by acquiring 100% equity shares of a company namely G Corp Homes Private which is located adjacent to Manyata Tech Park. Project launch is expected in the next 6-12 months, it said, adding ‘the entry into Bengaluru does not change the debt reduction guidance for FY23’.

The company appointed Rajendra Joshi, who was head of residential business for the Brigade group, to oversee the Bengaluru market.

Bengaluru-based Prestige Estates, earlier this year, bought a project of bankrupt Aristo Developers in the Mulund area of Mumbai, which is undergoing insolvency process in the NCLT.

In the Jasdan Classic project of the Prestige Group in Mahalaxmi in Mumbai, the land owner was New Consolidated Construction Company (NCCCL), which eventually was bought out by the company. In its BKC and Marine Lines projects, the land owner is DB Realty and though it started as a JV, Prestige is now planning to buy them out, said the company’s chairman and managing director Irfan Razack.

In the National Capital Region (NCR), the company is coming up with a residential project which is a joint development in Noida and a hospitality project in DIAL Aero city is a joint venture, Razack said.

“Mumbai and NCR are two different regional markets. In Mumbai, we have taken up most of the projects in the form of joint ventures and are also undertaking redevelopment projects across residential and office asset classes. Partnering with the landowner/JV partner not just strengthens our capabilities but also keeps our incremental debt and capex low,” said Razack.

Since real estate in each city/state is called local play, to have an on-ground understanding and implement the same, Prestige took several measures like conducting a detailed review of local development regulations, carrying out in-depth technical diligence, deploying local branch teams who can delve into the entire process (from understating the micro-market catchment, creating design brief as per the micro-market appetite, continuous engagement/dialogue with regulatory authorities, channel partners and stakeholders to stay relevant in the local market), Razack said.

Sanjay Daga, chief operating officer for Puravankara – West said: “As we expand our footprint across the country, Mumbai has continued to be an integral chapter of our growth. Most of our offerings in the region are undertaken through a joint venture (JV) or joint development (JD). After careful analysis of the market, we sometimes adopt the ‘outright model’ only for marquee developments in prominent locations which already have very high brand visibility and recall.”

Daga said the company has appointed professionals with strong knowledge of the regional market dynamics and hiring talent who are well versed with local laws and regulations. “We also engage with local liaison consultants who help expedite the process of procuring approvals from relevant regulatory bodies. In addition, we stress on keeping the construction costs in control,” he said.

Mayank Saksena, chief executive-land services at Anarock Property Consultants said that post Rera (Real estate Regulation and Development Act, 2016 ), note ban, GST and now Covid, the market has consolidated and buyers have shifted towards quality developers. “With strong balance sheets and systems and processes in place, good developers are expanding into new geographies. Lodha, and Prestige are signing JVs and adopting a cash light model for growth,” he said.

“Real estate sector will go through a multi-year cycle. Due to consolidation in the space, there are very few good developers with scale in each city. So it is natural for companies doing well in their home markets to start exploring other cities,” said Somy Thomas, managing director, valuation and advisory services at Cushman & Wakefield.

Most players are entering through JV/JD, DM (development management) model or if outright, at reasonable valuations, he said. Thomas added ‘so we believe this trend is sustainable and we should see more developers expanding to other cities. But it will be mostly one city at a time and get the required scale before expanding to another city.”